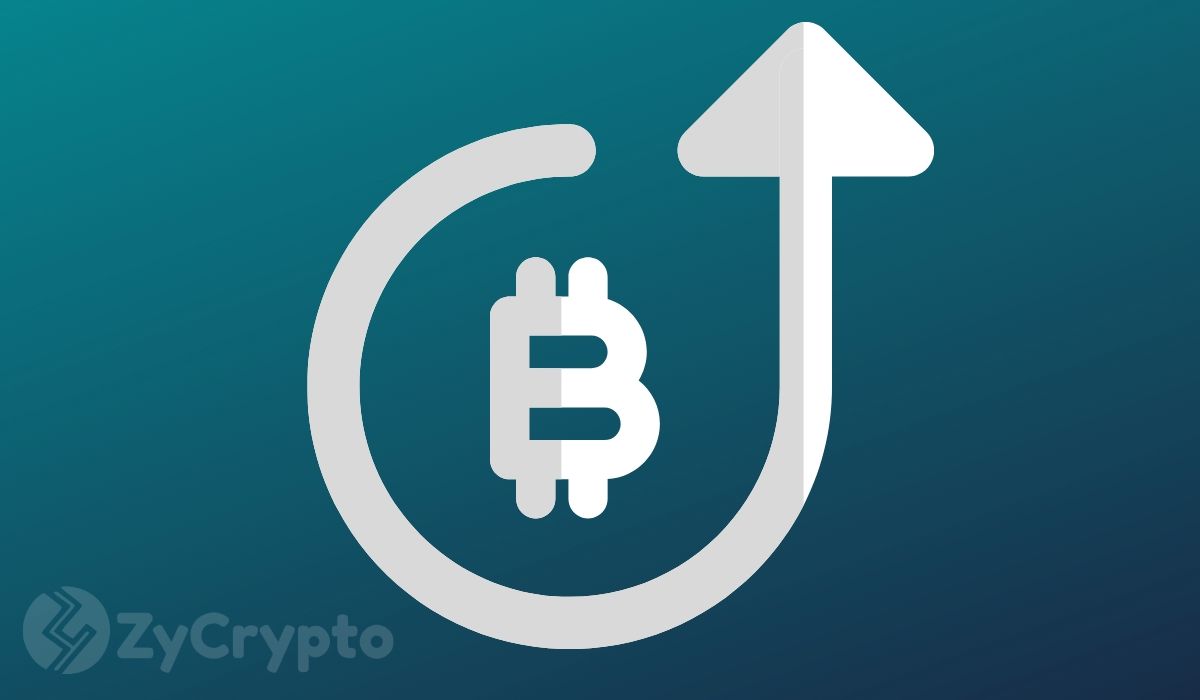 Even though the price of Bitcoin crashed about a month ago, it has still performed satisfactorily on average, even amid the ongoing coronavirus pandemic. A recent report from crypto firm TradeBlock has highlighted Bitcoin’s performance, comparing this performance with that of bank stocks.

Banks are currently feeling the strain on their credit lines as the entire country tries to take advantage of the feature, to get back on their feet. Interestingly, Bitcoin has weathered the coronavirus storm much better than traditional stocks. TradeBlock has revealed that Bitcoin, compared to others such as Wells Fargo, PayPal, Mastercard, Bank of America, JPMorgan, and Citigroup, has been a worthy contender.

The current situation for Citigroup shows its value is much less than Bitcoin’s. The multinational financial services company’s market cap has now fallen below $100 billion, and is at $99.48 billion. Bitcoin, on the other hand, has a $122.8 billion market cap. Also, Citigroup has lost over 42% this year. Bitcoin’s loss is just over 6%.

Away from Citigroup, the same thing can be seen with other bank stocks. Bank of America and Wells Fargo, have lost 31% and 40% respectively this year. JPMorgan, the US’ largest bank, has lost 29%. Although JPMorgan’s market value is at $313 which is more than double of Bitcoin’s, a continued crash in bank stocks could see an unprecedented competition between them both.

Right now, commercial banks are heavily dependent on the Federal Reserve and its efforts to keep money circulating in the system. Apart from injecting a few trillions into the financial system, the Fed is also providing emergency support for banks during this period. The situation seems a bit grimmer now that former Fed chief Janet Yellen said banks should probably discontinue shareholder payments, however temporarily, to stay healthy.

On the other hand, even during last month’s crash, a lot more people bought into the market. Whether the increase was to take advantage of the fallen price or to prepare for the upcoming halving, Bitcoin still has enough money pouring in and is probably set to withstand a further crash in the financial system, where banks are failing.