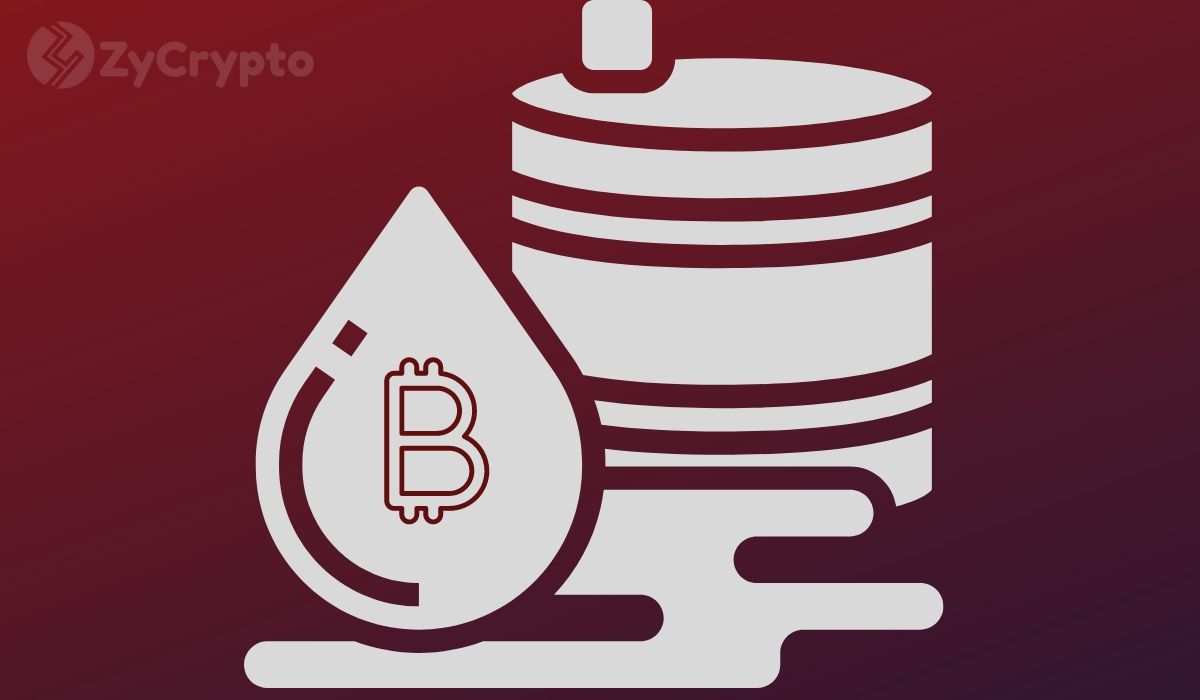 The major crash in oil prices —going into negative levels— and the WTI futures down by more than 90% has been a major catalyst in the current economic downturn with a very possible influence on the downturn in the crypto markets.

Bitcoin is hovering around $6915 at the time of writing, a sharp drop from the $7100 price point it held since last week, ahead of expectations for the Halving Rally.

A few hours ago, it was possible to buy more than 600 barrels of oil with just one bitcoin. This despite BTC being considered as a bubble, staying strong over 6000 dollars in the middle of a worldwide crisis.

The United States is caught up in a war between Saudi Arabia and Russia for the control of the oil market.

The United States — one of the world’s largest oil consumers — has been importing oil for many years. To put things in perspective, the production costs for America are estimated at 40$ per barrel whereas Saudi Arabia can do the same for less than 10$.

Since December 2019, China — the world’s biggest oil consumer— has been affected by the COVID-19 pandemic, leaving imports behind, crippling one of the world’s largest economic activities. Now, some cities are lifting the ban, but it is still too early to talk of a complete financial recovery.

Unlike the stocks market, oil is a commodity which means that no government can manipulate it with ease (the market can be, but not the asset itself). Bitcoin reflects this nature and depends on the free market to determine its price. But just as in geopolitics, there are big players in both markets with the ability to influence the price-performance despite what common traders expect.

If this war between Russia and Saudi Arabia does not end soon, financial markets may become even more unbalanced and Bitcoin could be tested as a hedge by traditional and non-traditional investors.

Some well-known crypto analysts are pointing out to the oil markets, suggesting that Bitcoin might be a much stronger SoV than most of the actual commodities. However, this does not mean Bitcoin is directly reacting to this crash, nor that investors are turning their heads to the cryptomarkets.

Correlation is not causation. Bitcoin (as any other market) could be affected by this crisis. It is hard to know by how much, but it is easy to foresee a future where Bitcoin is considered as a mainstream commodity, more stable than oil and more useful than fiat money itself.