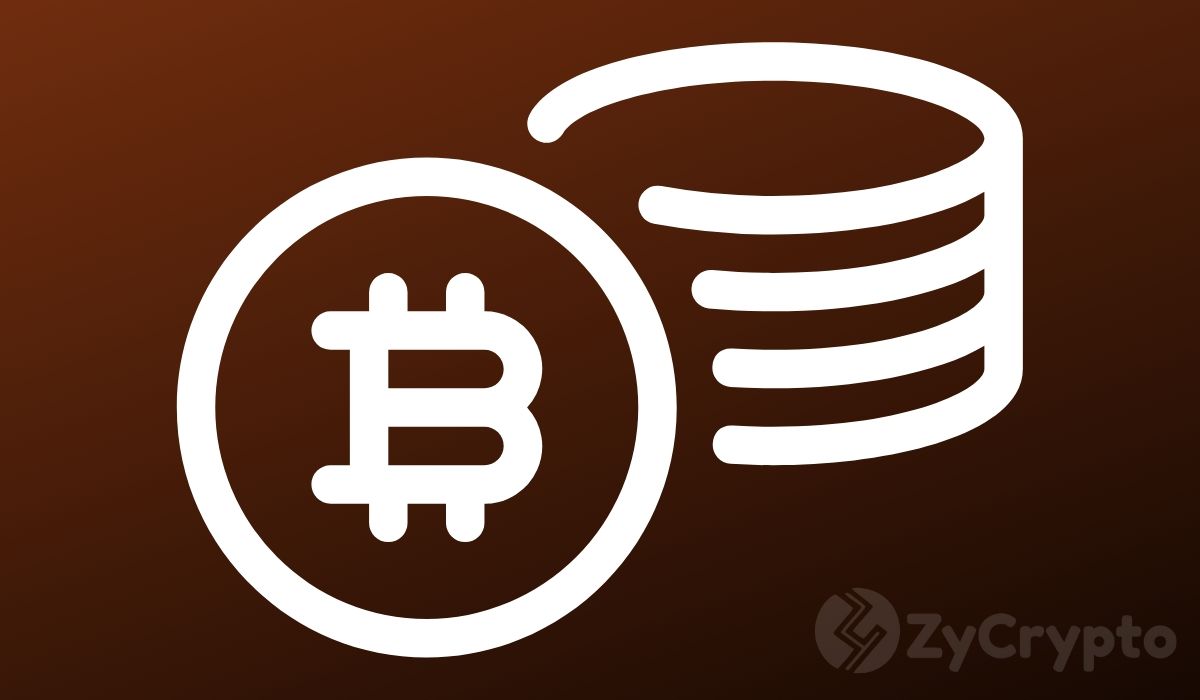 Bitcoin trading has hit a new all-time high in Argentina.

The crypto-asset has seen an immense increase in popularity among the Argentinians as the country looks at a potential default on almost $70 billion in foreign debts.

Despite being one of the best-performing assets of the 2010s, bitcoin’s use as a safe-haven asset has long been questioned. The flagship cryptocurrency has had a rollercoaster ride over the past 11 years, even plunging by as much 50% on a single day in the mid-March mayhem.

However, looking at the bigger picture reveals that despite its wild price swings, bitcoin is still viewed as a great hedge against economic and geopolitical crises.

Demand for bitcoin in Argentina has skyrocketed in recent months as the national government edges towards a potential default on its debt, according to an Arcane Research report on April 23.

The people of Argentina are dumping huge amounts of the Argentine pesos for Bitcoin (BTC) on LocalBitcoins.

Per the report, the weekly volume of bitcoin bought with the pesos has surged by a staggering 1028% since January of 2018. The volume growth in terms of BTC has also registered a 407% increase, whilst in USD terms, the volume deposited has increased by 139%. These figures on the popular peer exchange represent the notable growth in terms of real value for BTC in Argentina.

Argentina’s economy has been deteriorating by the day. In a bid to rescue the economy and shore up the pesos, the country’s central bank imposed capital controls late last year, thus restricting foreign currency purchases. However, this move failed terribly as the citizens flocked to bitcoin.

What ensued was the central bank prohibiting the citizens from purchasing bitcoin with credit cards. Nonetheless, the demand for the world’s largest cryptocurrency has continued to surge in Argentina despite the crippling restrictions.

Bitcoin As A Hedge In Slumping Economies

To make matter worse, Argentina is now looking at a potential default on its debt owed to international creditors. The Argentinian government recently tabled a proposal to restructure its $66 million of debt issued under the foreign law which is likely to culminate in a default.

Moreover, the country skipped $500 million in interest payments on bonds that were due on Wednesday (April 22, 2020), officially entering a grace period that expires on May 22.

Argentina has been grappling with a recession for the longest time now. The possibility of this becoming a reality has increased due to the coronavirus pandemic that has rampaged the global economy.

With the Argentina government about to default on foreign debt and the pesos on the brink of suffering from hyperinflation, displeased Argentine investors are turning to bitcoin to protect their assets.