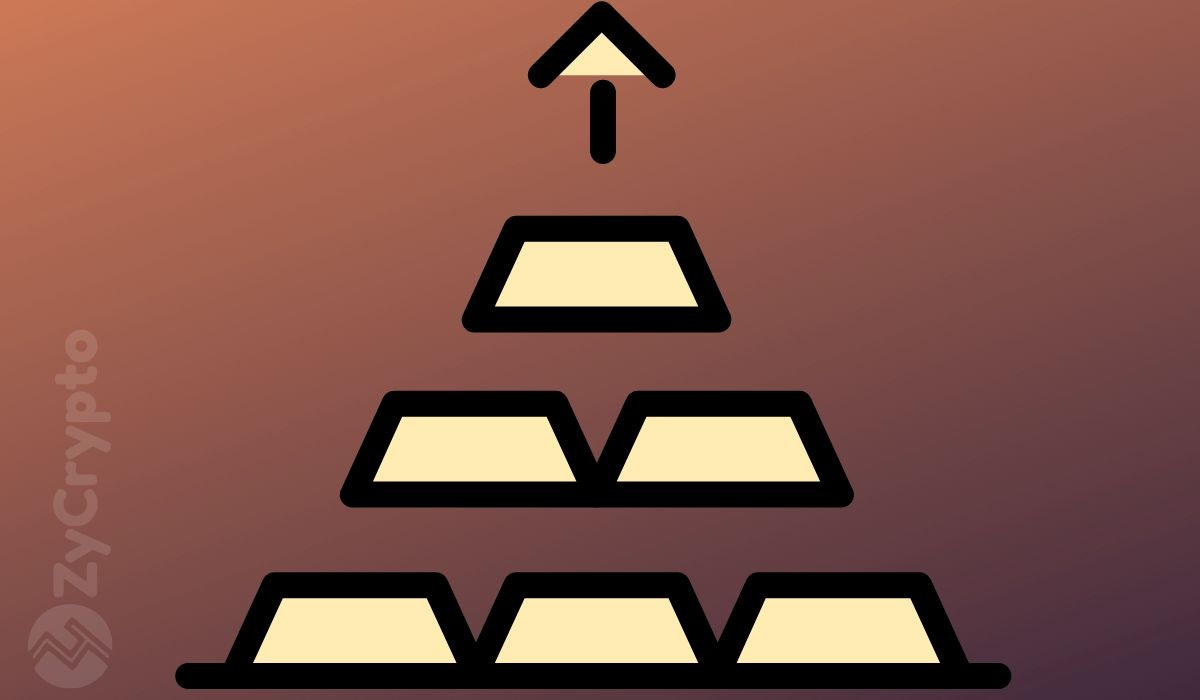 A lot of Bitcoin naysayers have been taking a jab at the cryptocurrency’s performance lately, and while criticism is not foreign in in the world of cryptocurrency, the outbreak of the coronavirus pandemic amongst other factors have intensified these criticisms and led prominent economists, financial analysts and many other crypto observers to reignite a debate on the intrinsic value of cryptocurrencies, especially Bitcoin.

In a bid to find the deep-rooted value of Bitcoin, Peter Schiff, a stock broker-dealer and Chairman of Schiffgold, has once again opened the floor for Bitcoiners to highlight the factors that could possibly lead to an upswing in Bitcoin’s price.

Schiff took to Twitter yesterday, throwing a direct question at Hodlers, the popular gold proponent demanded to know when the long-awaited Bitcoin rally is likely to begin.

Tweeting to over two hundred thousand followers, Shiff’s rhetoric question which has since left Holders commenting their objective and subjective take on Bitcoin’s price performance highlighted that a number of factors including the global pandemic and the plunge in the stock market all of which have led to a global recession, have the inherent ability to induce a turnaround in the Bitcoin price, yet Bitcoin is still struggling to gain support at its current price of $7,000 at the time of this writing.

Bitcoin traders were quick to inform Schiff that the anticipated time for a long term bullish outpour is likely to be seen after the Bitcoin Halving, which traditionally leaves Bitcoiners in a pool of profit.

According to a popular CNBC trader who rushed to Bitcoin’s defense, the cryptocurrency seems to be trading fairly well, pre-halving stages are usually expected to cause a decline in Bitcoin, instead, trading prices have been maintaining stability. This goes to show that buyers, investors, and sellers are bullish on the subsequent outcome after the commencement of the halving activities.

Amidst the massive expectation of post Halving results expected to sprout greener grasses, mixed reactions are still trailing the cryptocurrency community as a lot of other cryptocurrency believers are inferring that halving may not be as profitable as anticipated.

As reported earlier, the likes of Jameson Lopp amongst others are inferring that the result of the halving will instead show Bitcoin as a rather scarce asset. Still, the majority awaits a promising outcome.