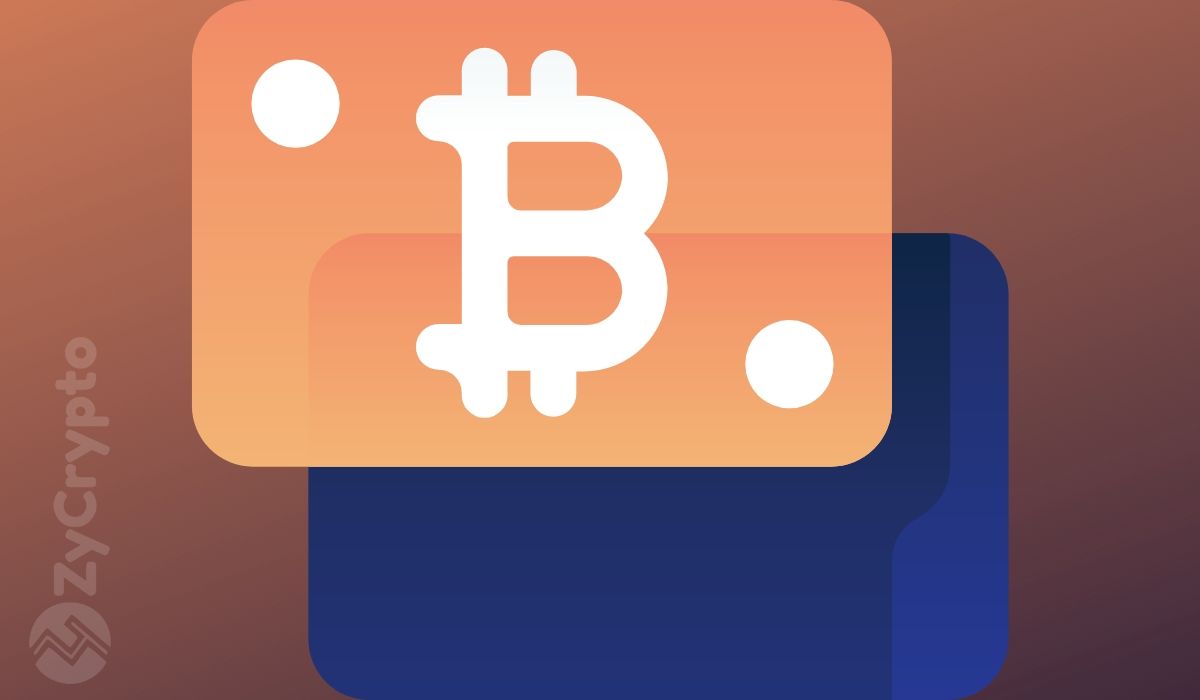 According to Glassnode Studio, the number of wallet users with at least 1 Bitcoin has hit 788,755. The number has seen an exponential rise in the past few hours.

The number of addresses with a minimum of 1 BTC has been increasing since 2009 with very little downside. One would expect the number of Bitcoin wallets to go down, especially amid the Bitcoin price drop from $10,500 to a year-to-date low of down to $3,500 on some exchanges.

This would seem to indicate that the majority of Bitcoin holders are still holding or even that there are more holders now than before. It definitely seems that people are simply storing Bitcoin and the recent crash was a great opportunity to buy the digital asset at a huge discount.

Additionally, according to Glassnode, exchange balances are dropping quickly and are at the lowest since December 2019. This seems to further indicate that people have moved into holding Bitcoin.

Bitcoin is currently trading at around $6,154 after a big rejection from an important resistance area at $7,000.

However, considering the crypto market is practically the only market in the world that reacts vigorously and that Bitcoin halving is only weeks away, Bitcoin can definitely continue its upward tendency.