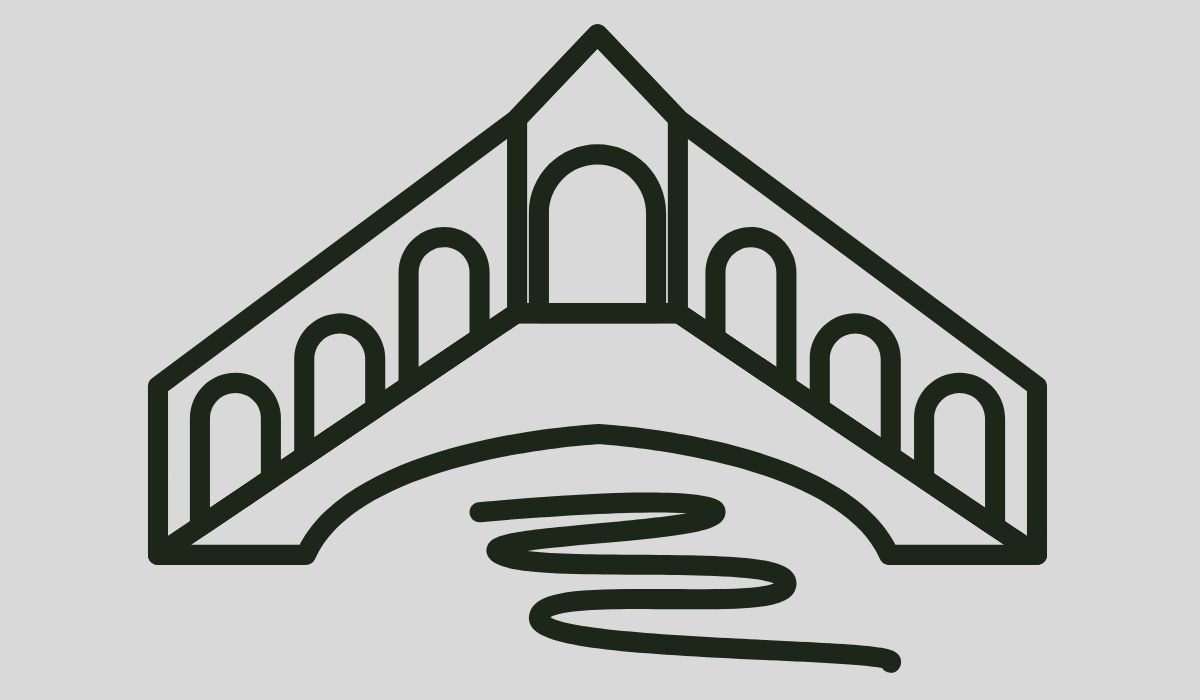 New report surfacing reveals Italians preference when it comes to online payments, showing bitcoin preceding over MasterCard and Visa when it comes to settling bills over the internet. However, the report was careful to note that PayPal, which was the first choice, had most of its users include Mastercard or Visa to use PayPal.

Italy is one of the countries that have been silent on cryptocurrency regulations. A recent report shows that the south-European nation has its citizens interested in bitcoin.

As per the report by SEMRush, an online visibility management platform, Bitcoin has been used over 200,000 times each month between October 2018 and September 2019. This is six times the usage of two of the world’s most popular payment giants – Visa and Mastercard in Italy, which their usage stands at 33,950 every month.

Bitcoin Isn’t There Yet, Still Has A Long Way To Go

As per the report, PayPal came tops when it comes to online payment options for Italians. It was recorded that PayPal is used on average, over 1.3M times each month.

This, however, is seconded by PostePay, a prepaid card service that is co-branded with VISA and MasterCard and is operated by “Poste Italiane” in Italy. The report also stated that PostePay, which has over a million monthly volume, sits at 1,175,000 each month.

It’s also interesting to note that bitcoin trailed behind PayPal and PostePay, with a much lower figure of 215,800 when compared to the aforementioned payment services.

However, it’s enough to show the gradual predominancy that cryptocurrency is gaining over other traditional payment processors. And also, how bitcoin and other cryptocurrencies are gradually taking over as the preferred global currency.