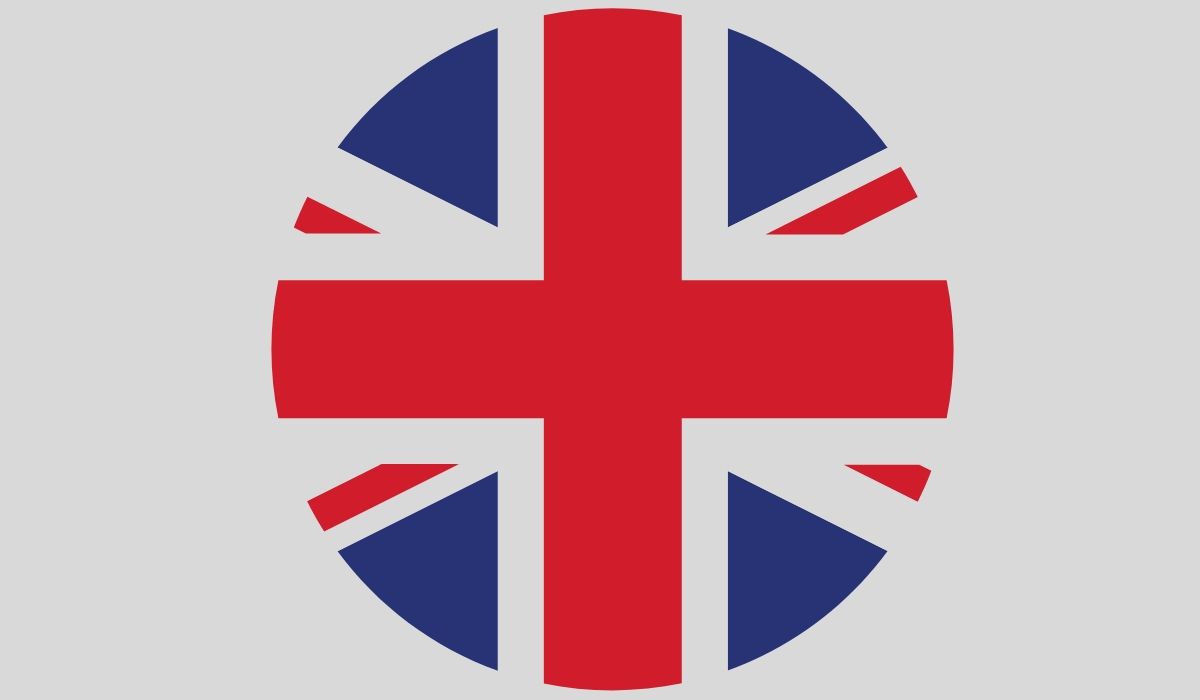 The United Kingdom has long been one of the largest national economies in the world. However, just like the United States, the lack of regulatory clarity and persistent wariness toward crypto has held back the UK’s cryptocurrency industry.

A new survey conducted by Crypto Radar suggests that we have miles to go before a crypto revolution, especially in the UK.

Only A Small Proportion Of Brits Own Bitcoin

2,500 UK citizens aged between 18 and 25 participated in the survey and an astounding 67.5 percent do not own bitcoin and don’t plan on buying any in the near future. When taking into account only men aged 65 years, this figure rose to 77.9%.

Notably, only 5 percent of this sample population already owns a stash of bitcoin. From this percentage, 3.3 percent are not planning to buy more while just 2 percent are. Meanwhile, 6.8 percent do not currently own any bitcoin but are planning to buy some. This percent surged to 11.8% when focusing only on males aged between 35 and 44.

Per the survey, an enormous 20% of UK citizens still have never heard of bitcoin. Sadly, when young male professionals aged between 25 and 34 were put into account, the figure rose to 25.5%.

If nothing else, this shows that the crypto community has a big education problem. The lack of reliable crypto information has led to skepticism of cryptocurrency in general and poor investment decisions.

Currently, the UK has not passed any crypto-specific law but regulators have a somewhat lenient approach to crypto. Evidently, the UK has not banned any cryptocurrency, although they are not deemed as legal tender. However, the UK needs to pass a well-defined regulatory framework to attract crypto companies in the country and also to invite more investors to buy bitcoin. For the crypto community, crypto regulation in the UK can’t come soon enough.

The growth of the UK economy has been slowing lately, in addition to being heavily weighed down by Brexit. A few weeks ago, British Prime Minister Boris Johnson struck a deal with other members of the European Union to smoothly leave the political union.

However, this took another turn as the British parliament asked for another delay until January 31. As of now the EU Brexit negotiator, Michel Barnier believes there is still a risk of no-deal Brexit. Hence, the UK’s economy will be dealt a big blow if the government fails to encourage crypto innovation in the country.

In addition, the UK might borrow a leaf out of China’s book. The second-largest economy in the world was previously hostile to crypto but is now warming up to cryptocurrency and blockchain technology, even passing a cryptography law that will take effect next year in January.

Besides, if you are among the 5% that own bitcoin now, you represent the small portion of society at the front of the crypto train and when bitcoin gains mass mainstream adoption and the price skyrockets to new highs, you joined in early enough.