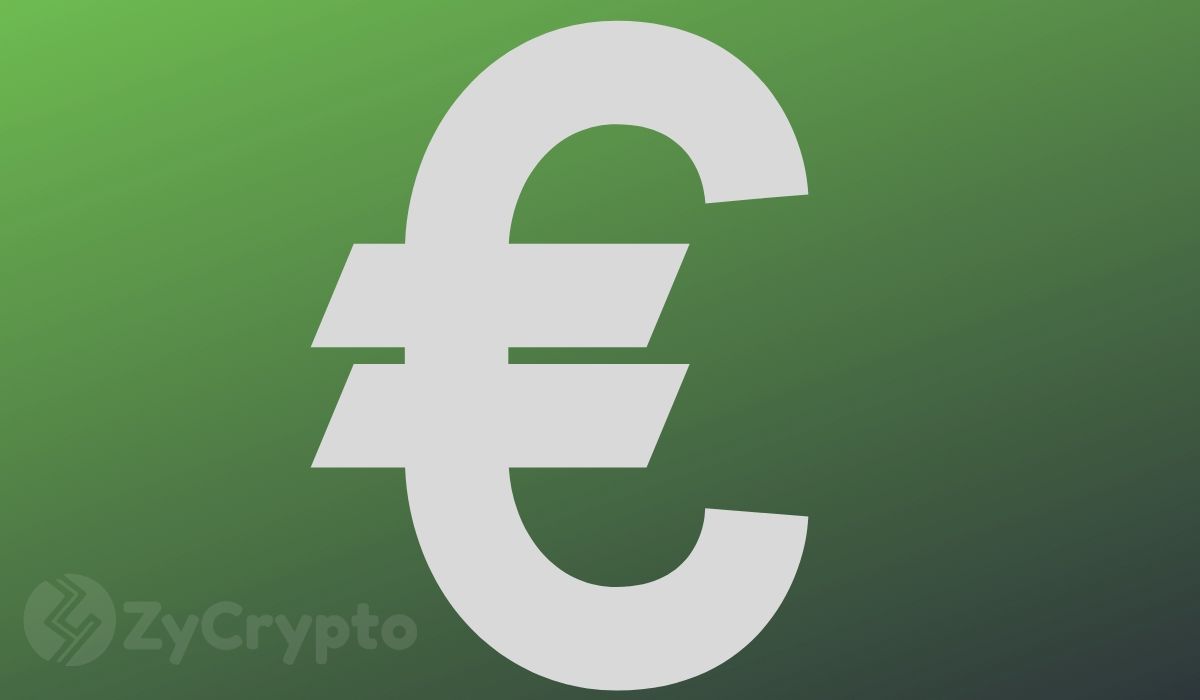 A recent report released Wednesday, 30th October 2019 reveals that over 200 German banks are pushing for the development of a programmable digital euro. According to the report, this is needed to compete with other countries who have embraced the fintech revolution such as the US, China, Russia, and so on. However, this will be highly regulated and trackable to combat major challenges of cryptocurrencies, which has to do with money laundering and its likes.

German Banks See The Immediate Need For A Crypto-Based Euro

As per the report released, German banks recognize cryptocurrencies as an innovation with great potentials and, therefore, advocates for a common pan-European payment platform that will support a programmable digital euro.

The banks also call on European lawmakers to lay the foundation needed for digital innovations to thrive in the Eurozone and, most especially, in the banking sector. The report also talked extensively on a regulatory framework that must be put in place first and how innovators must respect it.

However, unlike other blockchain-based digital currencies, this digital euro must have viable data protection, which helps secure personal data on the network.

European Banks Don’t Want To Be Left Out

This idea, according to the report, was born shortly after the debate on the proposed Facebook’s “Libra” cryptocurrency.

And in order not to be left behind in this new race of financial technology, over 200 banks, which include the Deutsche Bank, Credit Suisse and Commerzbank as its members, to name a few, have decided to embrace digital currencies.

The Financial Powerhouse of The World

According to Mark Zuckerberg, Facebook’s CEO, at his last appearance before the Congress made mention of Libra coin being that currency, which will keep the US on top, retaining its position as the financial giant of the world.

However, Congress thinks otherwise. They see the Libra as a significant threat to the US dollar. They also see approving Libra as passing control of the country’s financial system unto one man or group of men who can manipulate the system and use it as they please.

Nonetheless, the newly proposed digital euro has a higher chance of succeeding as these financial institutions already swore to abide by the same rules similar to that which guides the present economic system.