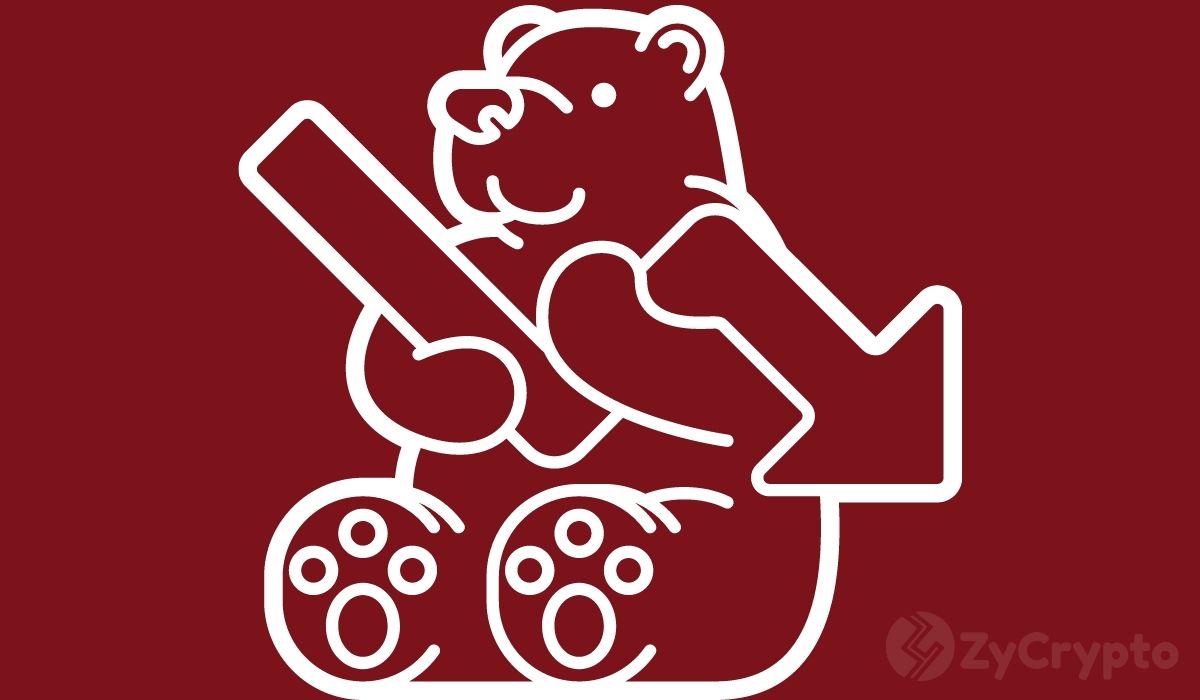 The bitcoin price dropped by more than 6% from around $38,750 to $36,600 in the span of hours after Musk posted a meme portraying a woman who was ready to end things with her boyfriend if he quoted a song by the Linkin Park rock band, but now she has found someone else. In response, he notes that it really didn’t matter in the end.

Elon’s tweets could have been inconsequential if they had not been accompanied by the bitcoin hashtag and a broken heart emoji, which the crypto Twitter community took as a sign that the Tesla Technoking is parting ways with the bellwether cryptocurrency for good.

Unfortunately, the bitcoin price seems to be hanging on Musk’s every tweet. The centibillionaire clearly enjoys toying with the crypto markets. His company Tesla threw $1.5 billion at crypto back in February but later suddenly suspended bitcoin payments, citing energy concerns. The move led to bitcoin tumbling over 36% within a week after Musk’s announcement. The cryptocurrency dropped further after Musk suggested that Tesla would be dumping its stash of BTC. But he later clarified that the company had not sold any bitcoin, shoring up the bitcoin price.

Many in the crypto community can’t seem to understand why Musk sees potential in a cryptocurrency that was started as a riposte to bitcoin and has had basically no developments on GitHub. Nonetheless, he has continued evangelizing Dogecoin, even promoting the idea that the meme-based coin has become a legit tool for payments. Additionally, Musk is also working with Dogecoin developers to improve the token’s overall efficiency.

Dogecoin has constantly faced criticism for its infinite supply. However, in his latest tweet, Musk seems to believe that Dogecoin is not badly off compared to how the Federal Reserve prints dollars.

Notably, Coinbase exchange finally listed Dogecoin on its retail platform, according to a June 1 blog post. This move is likely in response to soaring demand. Since Musk started publicly endorsing DOGE, google searches for Dogecoin have even surpassed those for bitcoin — laying the groundwork for mainstream adoption.