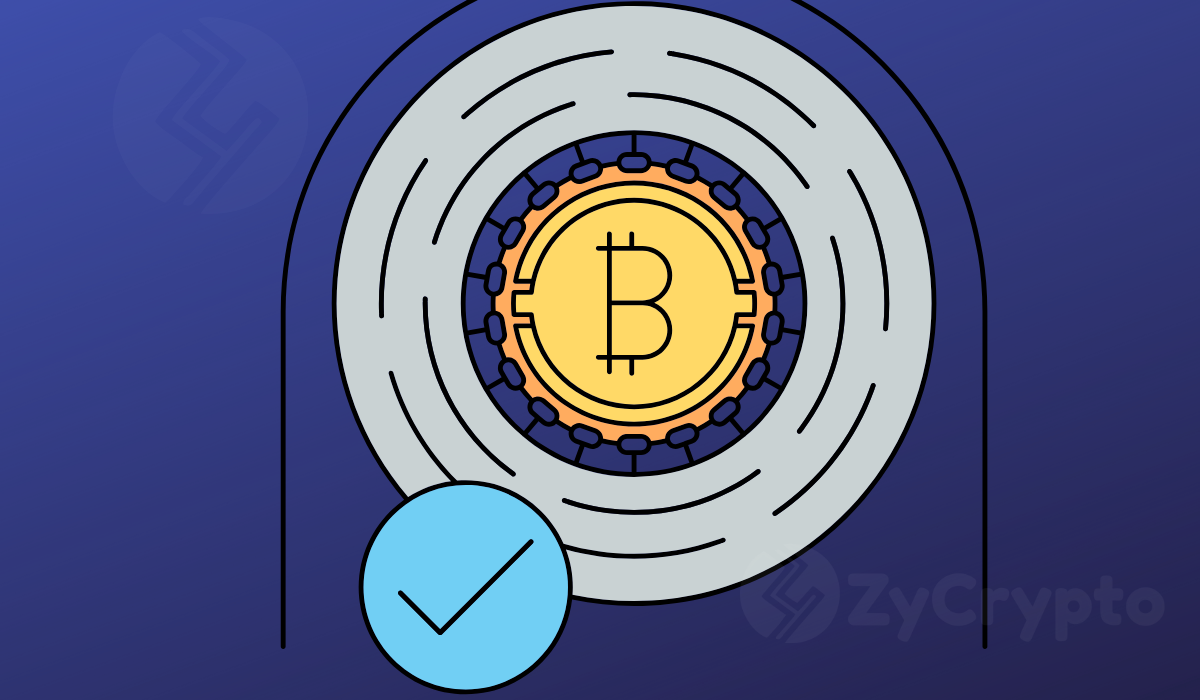 What crypto-asset slumped the most in 2019? You guessed right, Bitcoin. What crypto dropped the most in transaction volume within 24hrs in 2019? Bitcoin it is. Nonetheless, not many have had to study the crypto asset critically.

As it stands, despite the negativity around the crypto asset, Bitcoin has been the only asset to have more than double its worth in 2019. Not the gold or silver, nor shares nor stocks have come even close to doubling its value as bitcoin did.

Bitcoin, the most valued cryptocurrency globally, started the year on a low-key note. The whole of 2018 wasn’t a good year for the crypto asset. Bitcoin, which had risen to an incredible value of about $20K, came crumbling down the whole of 2018 and closing the year and opening 2019 at $3,742.

Bitcoin, which is presently at $8,116 (at the time of writing), is noticed to have made 116.89% YTD gain precisely. That’s not all, according to CoinMarketCap, bitcoin attained its highest point this year, hitting a price of $13,387 – a 257.75% move from 2019 open. However, after a -39.37% loss from its YTD high, bitcoin still remains unbeatable when compared to other valuable assets.

…But What Still Hinders Bitcoin?

It’s the belief that bitcoin would be worth a whole lot more than it is today if institutional investors were part of the party. However, it seems that these investors are scared to dabble into the game as they see the bitcoin market is highly speculative.

Tom Lee of the Fundstrat Global Advisor also recently addressed the same issue. On an interview with The Scoop, Mr. Lee explains, saying;

“There’s a mechanical issue for crypto in terms of infrastructure that’s needed but there’s probably also a size of market issue.”

While further explaining what he meant by a small market, Mr. Tom also said;

“It’s probably correct I think about 1% of the U.S. owns bitcoin and at that size it’s too small for an institution, it’s a hobby.”

It’s Not Yet Over For Bitcoin

It’s obviously not over for the most valued cryptocurrency. A lot of analysts have made forecasts about the asset. Many believe current happenings in the market is short-term, and a turn-around is imminent, which will send bitcoin’s price above its YTD’s high.