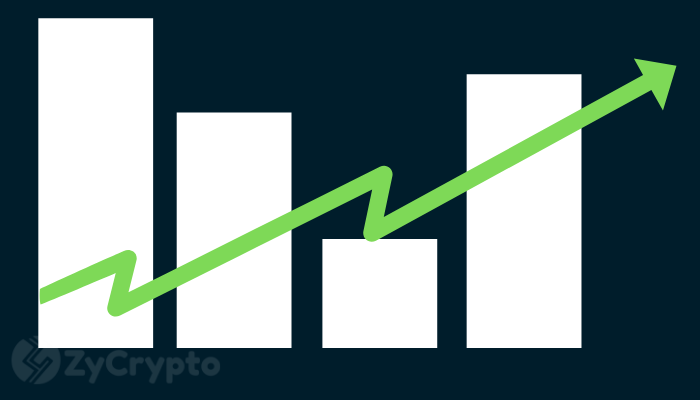 Altcoins have not been left out in garnering massive profits. Yesterday, an Altcoin (MonaCoin) emerged the best performing coin, today, BCH and Strat have taken the baton to lead the market with gains of 41% and 37% respectively.

Bitcoin Cash has been one of the biggest benefactors of the ongoing bull run and has since refused to slow down. In the last 24hrs, BCH opened at a trading price of $105.44, barely able to maintain the $100 mark, BCH made a swift turn around shortly after and went up by over 5%, boosting its price to $144.10.

While BCH staggered a little bit backward with a daily all-time low of $103.06, and a closing price of $128.45, one could’ve hardly predicted that the trading price would level at $161.00 as of this writing. However, seeing that its yesterday’s trading volume $532.41 million has skyrocketed to over $738 million, the next boost may take that price to $1 billion.

Strat, the 36th largest cryptocurrency according to rankings from coinmarketcap had broke its hindrances to hit $1.30. The last time the token hit $1 was on the 19th of November. With great support from Binance traders whose trading pairs of STRAT/BTC has $24.85 million, Strat currently trades at $1.43.

Yesterday’s winners are still very much stable, despite the minor losses incurred, it will take just about the same momentum displayed by yesterday’s bull run to get these cryptocurrencies to significantly fall below their current trading prices. Although the big bull took a longer time to make the highly anticipated climb, BTC has now hit $4077.05, while it gears towards $4100/$4200.

Monacoin which was the best performing coin yesterday is still showing promising signs. The coin had hit 84% yesterday, thanks to Bitbank traders whose trading pairs of  Mona against the Japanese yen was able to move trading price to a daily all-time high of $0.874494.