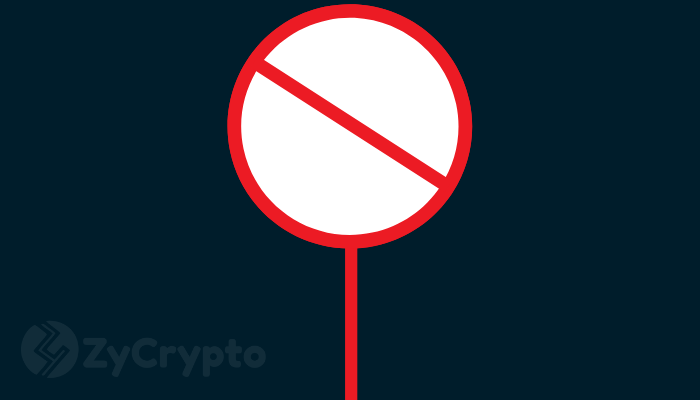 “Whatever it is, it is not a legitimate investment.” According to reports from Finance feed, these were the words coming from the Chartered Financial Institute this morning. With numerous statements conveying the idea that cryptocurrencies are not assets, and are not valuable, to say the least, the institution believes that cryptocurrency, precisely Bitcoin, is “too inefficient to be a currency”.

“Certainly, no government has any plans to use it as one. And when bitcoin fuels actual transactions — other than those of the speculative variety — it is often to keep the transaction off the radar of the legal authorities: think ransomware, skirting anti-money laundering laws, or evading capital constraints” – CFI.

Opposing the argument that digital currencies present themselves as a means to store value, the CFA explains that digital currencies being a store of value is dependent on the arrival of new traders who get involved in purchasing cryptocurrency in a bid to liquidate their holdings, a move which according to the CFA suggests that crypto is nothing but a pyramid scheme, thus the returns are not explicitly high. On the comparison between Bitcoin and gold, the institute had this to say;

“Some say bitcoin is similar to gold. In the best of cases, should ownership stabilise, bitcoin and gold would share certain characteristics: Both would be volatile investments with poor long-term returns”

Back in July, it was reported that the Institute of Chartered Financial Analysts (CFA), one of the world’s most prominent financial institution has taken great interest in the innovative possibilities that the technology of digital currencies has to offer. Seeing the increase in adaptation over time, the institute had included cryptocurrencies and blockchain into its already rigorous curriculum. While the institute has not revealed any statement that suggests its withdrawal from cryptocurrencies, a contributor to the institute concluded by saying ;

“In my view, most of those who invest in bitcoin are effectively participating in a pyramid scheme either as a future victim or a perpetrator. Some no doubt truly believe that bitcoin will function as a currency for enabling transactions, rather than a “store of value.” But I wonder whether such people truly understand economics, our monetary system, or our business environment.”