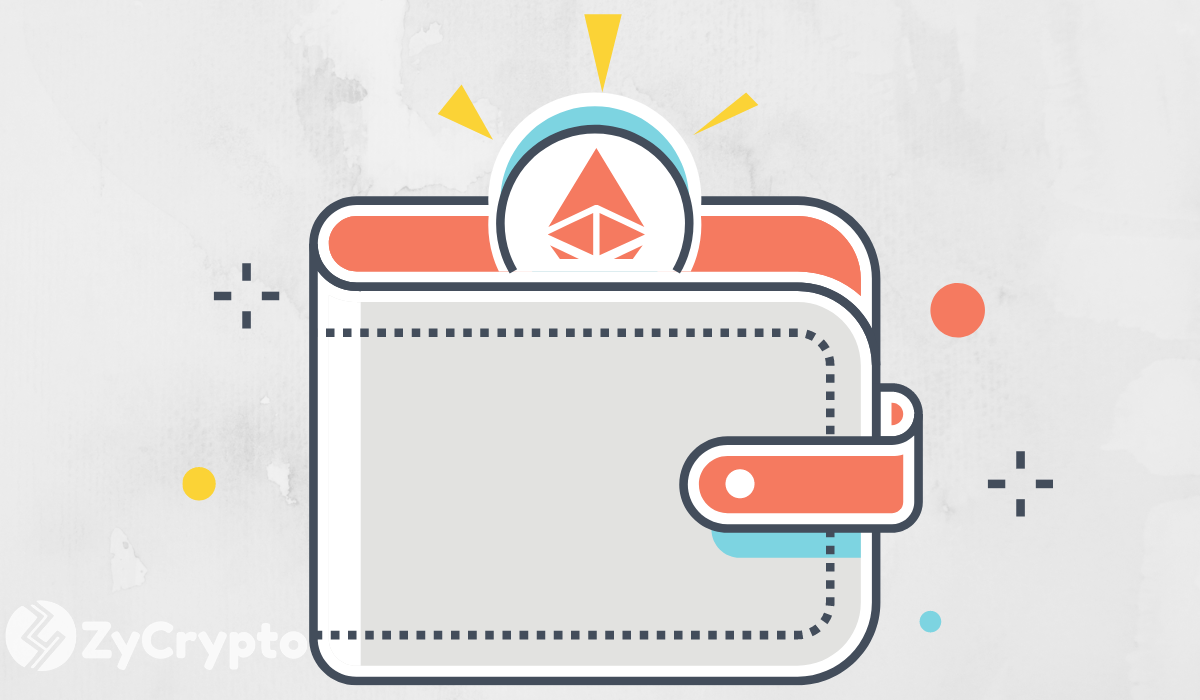 In response to a new report that indicates only a meager 7,500 Ethereum wallets hold 80% of ETH circulating supply, Weiss Ratings has expressed concerns that this may be a challenge when the project adopts Proof-of-Stake consensus algorithm.

A new report shows just 7,500 wallets hold 80% of the total #ETH. This could be a problem once ETH transitions into proof-of-stake, however, it’s still far more decentralized than any other #PoS ledger we know of. Ie. in BNB, top 5 accounts hold 2/3rds of supply. #Binance

According to the report titled “Entering the Ethereum: Long-Term Value Potential and Analysis,” published by Delphi Digital, the few numbers of wallets controlling the lion share of circulating ETH brings to question the sustainability of Ethereum decentralization.

On this issue, however, Weiss Ratings says Ethereum is the most decentralized Proof-of-Sake ledger as far as they know, comparing it to BNB where top 5 accounts control ⅔ of the entire supply.

Although this research reveals that ETH is largely controlled by a few wallets, indeed it is more decentralized than most other cryptocurrency projects. This has been the major strong point Vitalik has used against Tron’s CEO Justin Sun who has always boasted of 10,000 transactions per second. Vitalik has always said projects boasting of high TPS are very centralized with just a few nodes on the network.

Meanwhile, the report also says Ethereum forks have led to price dips in the history of the project. However, the project indicates that the Byzantium fork which preceded the ETH price peak in 2017 and the last Constantinople Fork on 27 February 2019 have caused fewer price losses.

Weiss Ratings, a renown financial assessment company based in the U.S has been involved in the activities of financial institutions and the cryptocurrency industry. The company’s objective analyses have always been a great help for making investment decisions as well as constructive criticisms when the need arises.

The 2019 Ethereum hard fork was expected to be the start of a bright day for Ethereum and although it didn’t turn out as expected, at least there was no significant price dip in line with the Delphi Digital Research firm. For now, it is not certain what the future holds for ETH as Bitcoin seems to be rising much higher than the rate of increase for ETH. things could turn out better though, at least the price is much higher than it was at the start of the year.