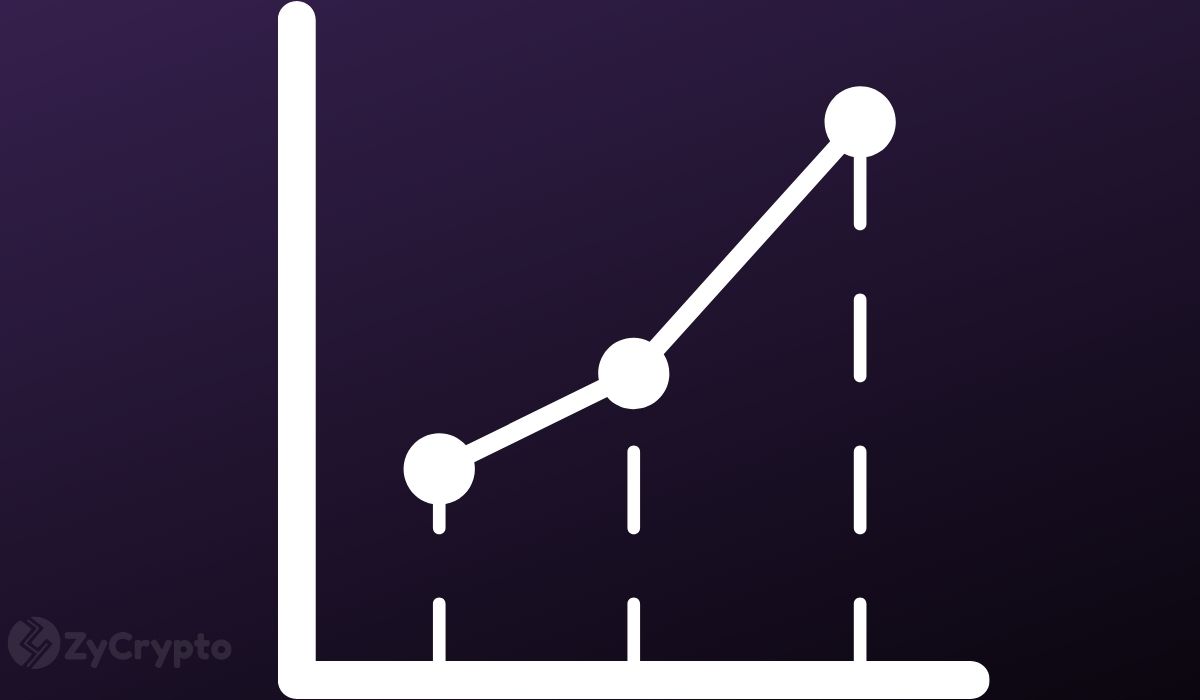 Bitcoin has reclaimed its $23,000 price point after surpassing hurdles at previous support. The leading cryptocurrency at the time of this writing is now trading at $23,213, a price mark that could easily surge to $24,000 and position it for the next resistance at $25,000.

If Bitcoin is able to measure up to the general analytic take which is that $30,000 is in sight, then this could reinforce what the indicators have been signaling; Bitcoin is poised to break $100,000. This price prediction is shared among many traders and investors who are certain that Bitcoin will close next year at $100,000 or above it, specifically $200,000. The future of Bitcoin has been always been promising and this year reflected that fact.

The inflow of institutional money to the Bitcoin market has hit new highs this year and it is nearly impossible that institutions will back out in the following year as their stacked-up investments are already piled up in their numbers. Some institutions have already begun benefitting from gains and the competition is also being mirrored out in investment speed.

Grayscale and MicroStrategy going head-to-head is predicted within the community as the start of institutional rivalry. This is expected to happen, considering that these firms are all either investing or have investors who are all turning from fiat to digital assets as a hedge against inflation.

Suggestions flying around key players in the industry hints that more institutions are interested in Bitcoin than we know. Many of the new firms securing large amounts of Bitcoin didn’t make it public until after the purchase was made. Analysts weighing in are speculating that some institutions have already purchased Bitcoin but have chosen to keep it private in order to repress institutional competition.

Market saturation is also beginning to worry traders who fear that the dynamics are swiftly changing due to institutional play. Bull runs are being attributed to market manipulation as retail traders and miners are said to be selling their Bitcoins to these institutions.

Meanwhile, analysts are urging independent traders to avoid said “market saturation” by investing as much as possible. Bitcoin is still said to be in its formative stages and affordability is still an advantage that newcomers can leverage at this point. With the big bull breaking daily barriers and attracting big players from the traditional industry, there’s no telling where Bitcoin will be in the next few years, in both price and fundamental value.