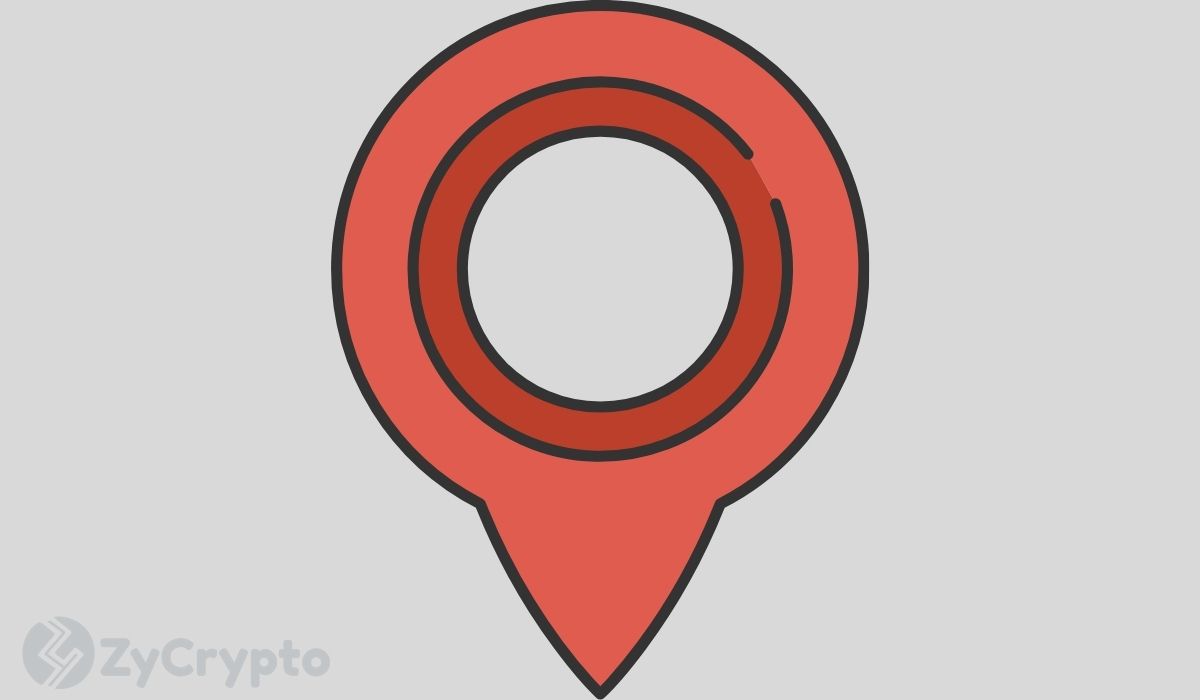 Bitcoin cracking $200,000 by the end of next year is conservative and the asset surging to as high as $300K in just a year’s time is “not out of the question”.

This is according to crypto statistician Willy Woo who delivered a fresh outlook for the bitcoin price on Tuesday.

Bitcoin has come a long way since plunging to the $3,000s in March. The bellwether cryptocurrency registered a record high close to $20,000 on Monday and has appreciated by over 175% this year alone.

Yet, analyst Willy Woo believes bitcoin still has more runway for gains. In a three-part Twitter thread on December 1, Woo indicated that the cryptocurrency clocking $200,000 is indeed “conservative”.

“My Top Model suggesting $200k per BTC by end of 2021 looks conservative, $300k not out of the question. The current market on average paid $7456 for their coins. You all are geniuses.”

Woo utilizes his Top Cap indicator to make this prognostication. Although the metric has previously been termed as “experimental”, it has perfectly tracked bitcoin price tops in the past.

The on-chain analyst explains that one of the reasons why he is so bullish on bitcoin in 2021 than ever before is the fact that this re-accumulation phase is happening at the same time as the amount of bitcoin held on spot exchanges decreases.

The on-chain analyst explains that one of the reasons why he is so bullish on bitcoin in 2021 than ever before is the fact that this re-accumulation phase is happening at the same time as the amount of bitcoin held on spot exchanges decreases.

Woo further notes that the dollar gain in bitcoin’s market cap per each dollar invested has surpassed the bull rallies in 2013 and 2017. According to him, this is “all pointing to reflexivity increasing; an amplified 2021 bullish feedback loop.”

Woo’s BTC price forecast does seem a bit implausible, but if the cryptocurrency takes out current ATHs and follows previous price actions, a six-figure price tag could be recorded just one year from now.

It is worth noting that Willy Woo is not the only one who thinks bitcoin could rally exponentially in this bull cycle.

Winklevoss twins recently told CNBC’s Squawk Box that there is a high likelihood that bitcoin surges 25 times from the current prices. The Gemini co-founders have in the past penned a detailed blog post explaining why they think bitcoin could reach $500,000 in the coming years.

“Bitcoin has already made significant ground on gold — going from whitepaper to over $200 billion in market capitalization in under a decade. Today, the market capitalization of above-ground gold is conservatively $9 trillion. If we are right about using a gold framework to value bitcoin, and bitcoin continues on this path, then the bull case scenario for bitcoin is that it is undervalued by a multiple of 45. Said differently, the price of bitcoin could appreciate 45x from where it is today, which means we could see a price of $500,000 U.S. dollars per bitcoin.”

Meanwhile, analytics provider Glassnode recently pointed to the Net Unrealized Profit/Loss (NUPL) metric that calls for BTC reaching anywhere between $133,000 and $590,000 in the current bull run.