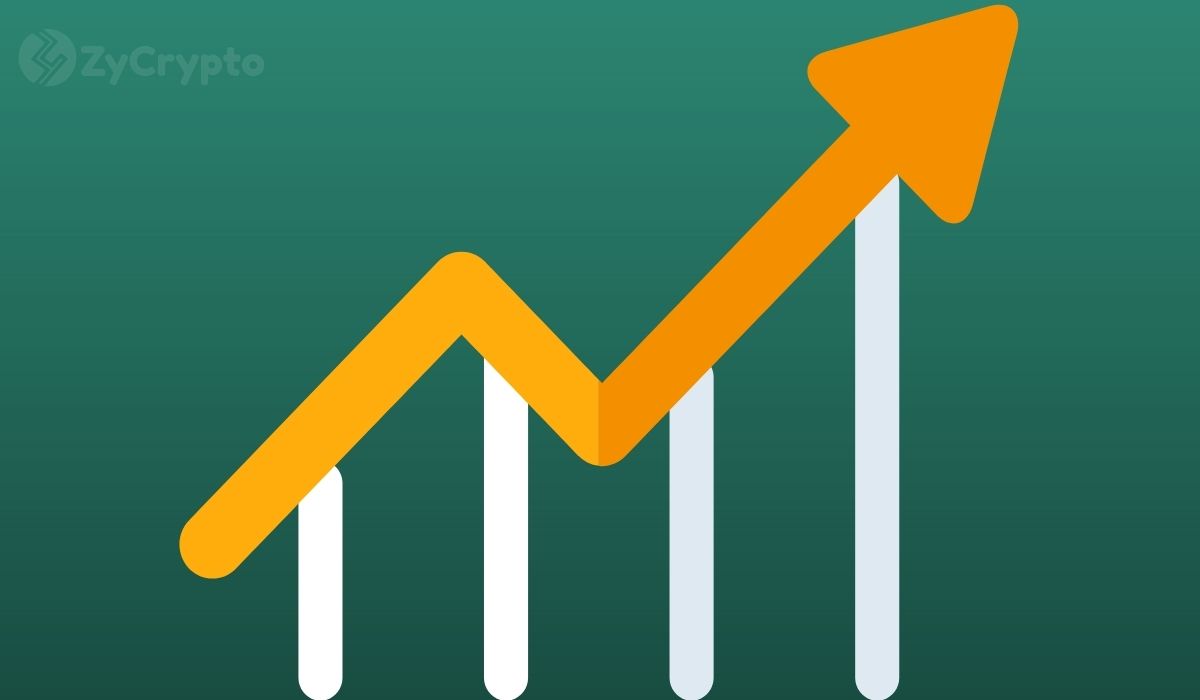 Predictions are nothing new in the world of crypto. Time and time again, cryptocurrency analysts, investors, and traders have predicted Bitcoin’s future price. Because the market is in a constant state of rotation, hence predictions have always been a game of hit or miss. While some predictions have turned out factual, the big shot-callers have often taken steps back to recast prices. This year, many analysts predicted a close of $20,000 and have yet to withdraw their predictions and as it is, Bitcoin is only $5,000 away from smashing that price.

However, one of crypto’s “anonymous” personalities is choosing to hold on to next year, when he believes that Bitcoin will go above $20,000 and increase at least 400% beyond that mark.

This well known quantitative analyst and an institutional investor who goes by the name “Plan B,” formulated the Bitcoin Stock-to-Flow (S2F) model where he quantifies Bitcoin’s value using scarcity. His S2F model is applicable to Bitcoin and other valuable assets like gold, silver, and the likes. Early this year, the investor predicted that Bitcoin would hit $100,000 and a month after, the investor added that an extra $188,000 could be added to that price.

In the initial S2F chart, the analyst uses macro factors, including different “phases,” in Bitcoin’s evolution as an asset. The chart reflected an average Bitcoin price of $288,000 before 2024. However, in the aforementioned tweet, the analyst is moving with a lot more precision.

“This is the 2019 time series model on historical BTC data only (no gold, silver, diamonds, real estate data used),”

“You see the jump in model value at the halving (white line) and corresponding drop in S2F multiple / model error (white dots). Time to go up.”

Historical patterns are bound to hit the market again

The stock to flow model propounded by this analyst has been well received by the market. Upon revealing his first predictions, another analyst put forward a similar analysis, but from a technical standpoint, claiming that Bitcoin was bound to repeat historical gains.

“If you’d like to compare periods and market cycles, the current state of the market is comparable to 2016,” he tweeted on Sept. 14.

When quizzed on the credibility of his prediction, the analyst explains the validity of his anonymity, emphasizing that it is necessary for the sake of remaining unbiased.

Analysts’ takes have always been risky to rely on. There has never been a time when the markets have remained constant. It is therefore important to tread cautiously.