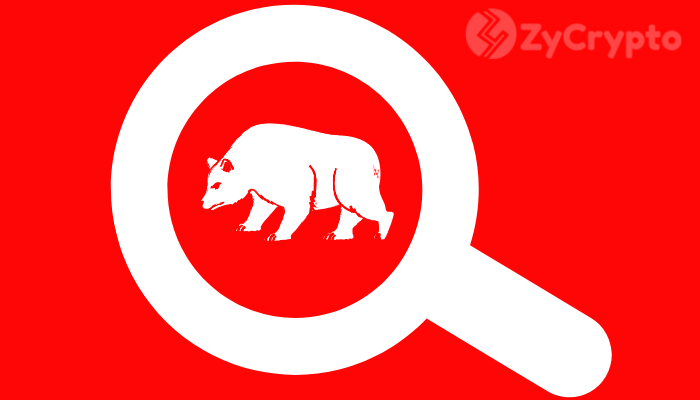 In 2019 alone, it has made very interesting moves that have pushed BNB atop most lists of best performing altcoins in the market. Due to its performance, its direct community of investors and stakeholders have made significant profits this year.

Most recently, Binance was in the news for announcing the launch of its own Binance chain and a swap of its Binance Coin (BNB) from ERC-20 BNB to BEP2 BNB. In almost the same breath, Binance also announced its decentralized exchange called Binance DEX.

Since the beginning of the year, Binance has gone up about 4.5x and was projected by many to do amazing numbers after the launch of its exchange and also the chain.

After the announcements, most analysts seemed to agree that 2019 might be the Binance year and all the announcements and developments by the firm would definitely count for something. Many even started to predict a competition between Binance Chain and the Ethereum blockchain because cryptocurrencies can also be created on the former.

Already, the Binance DEX has been officially launched and is up and running even though it’s not completely functional and would be a little limited for a while. However, with all this, the value of BNB has dropped by 5% and many are wondering why it would drop amidst all the positive activities and developments.

Earlier, BNB dropped by about 2% to trade at $23.21 which is just a bit lower than its all-time high price of $25 which initially happened in the latter half of 2017. However even though it’s still the 7th largest crypto based on market cap, BNB at this time has dropped a bit further to about $21.69. This seems a bit disappointing to investors and stakeholders who would probably expect the coin to perform considerably well especially with all the recent developments.

However, even with the drop, it’s important to note that the current price which is still above $21 is a significant leap from $5.98 where it was just about three months ago in January. Nevertheless, there still is the hope that when the Binance DEX and Binance Chain are in full swing, the coin will pick up and most likely beat its all-time high.

Binance CEO CZ On What It Will Take For Bitcoin To Cross The $10,000 Threshold

Bitcoin Price Has Been Extremely Stable, Will Break Out Sooner Or Later — Binance’s Changpeng Zhao