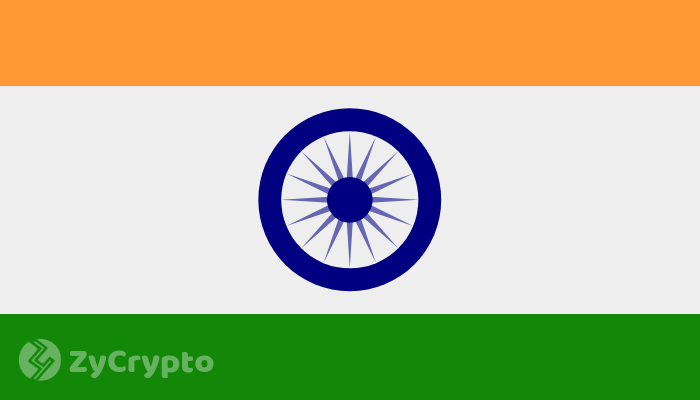 The bill proposed by the Indian government against the use of cryptocurrency in any form has attracted attention in the crypto verse. While some have said it will lead to further adoption instead of discouraging it, Binance CEO Changepeng ‘CZ’ Zhao says it is likely to drive the adoption of privacy coins to the Indian people.

To 1/5 of the world’s population

India recently declared war against the use of cryptocurrencies, supported by a bill that outlines punishment for any individuals or organizations found to go against the law. The law lists a prison sentence of one to ten years in addition to penalties that will be determined by the central government depending on the gravity of the offense.

While this is yet to be passed and some people think it might not, it places a huge question mark on the future of cryptocurrency in the country. If it does get passed, privacy coins may get huge adoption from India because this is more likely to improve adoption than discourage it based on past records.

Dash is already quite popular in Venezuela as the economy crashed and Venezuelans need to make international transactions that can bypass U.S sanctions. As India has one-fifth of the world’s population, this could be really good for privacy coins as it is not likely that Indians will actually stay away from cryptocurrency altogether.

The new bill states that cryptocurrency holders will be given 90 days from the day of implementation of the law to get rid of all cryptocurrency. This period may be a huge period of transition from ordinary crypto assets like Bitcoin to privacy coins and then we’ll see what happens from that time.

The Indian government also intends to launch its own digital currency known as digital Rupee. The clampdown on cryptocurrency may be a move to ensure that the national digital currency does not get too much competition from other free-market digital currencies.