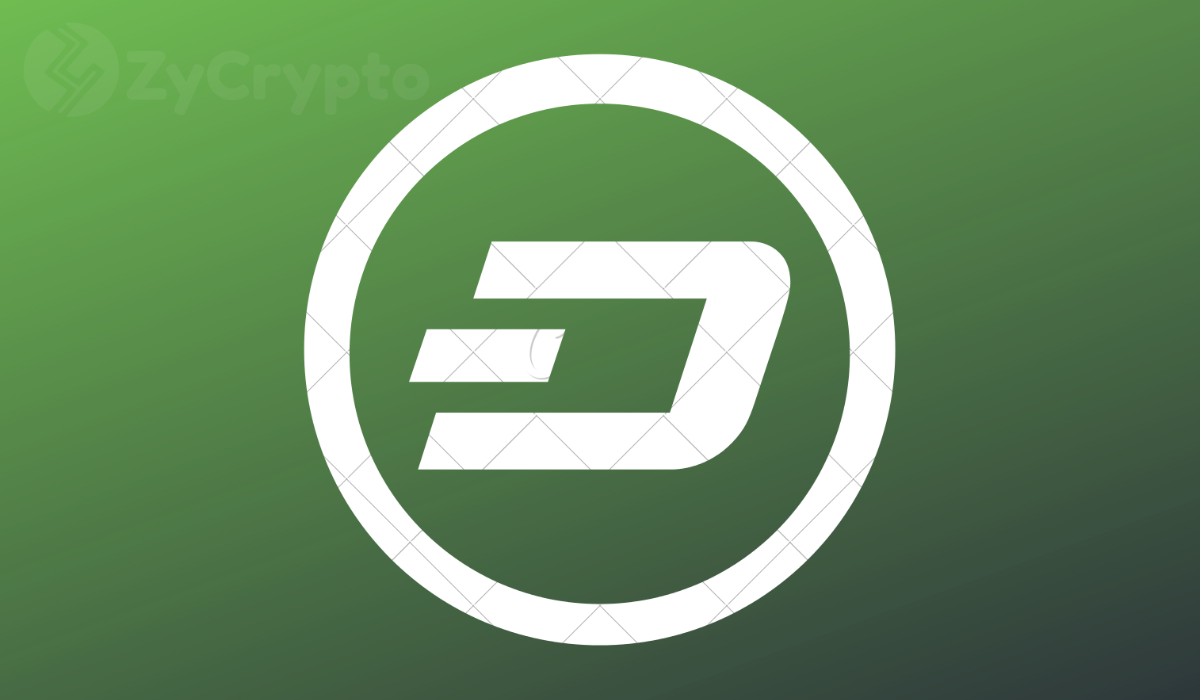 Over the last two day DASH has been trading in a bullish zone. On May 13, the asset ranked 13th was trading at the $136 resistance level. By the time of writing, DASH was trading at $146.88. This bullish run might continue upwards if the retracement levels are not broken in the continuation zone.

Based on the recent price movement, DASH is keeping up with the market’s bull run spearheaded by Bitcoin. For example, between Saturday and Sunday DASH increased by a value of about 10% while other digital currencies in its category failed to hit 2% growth. 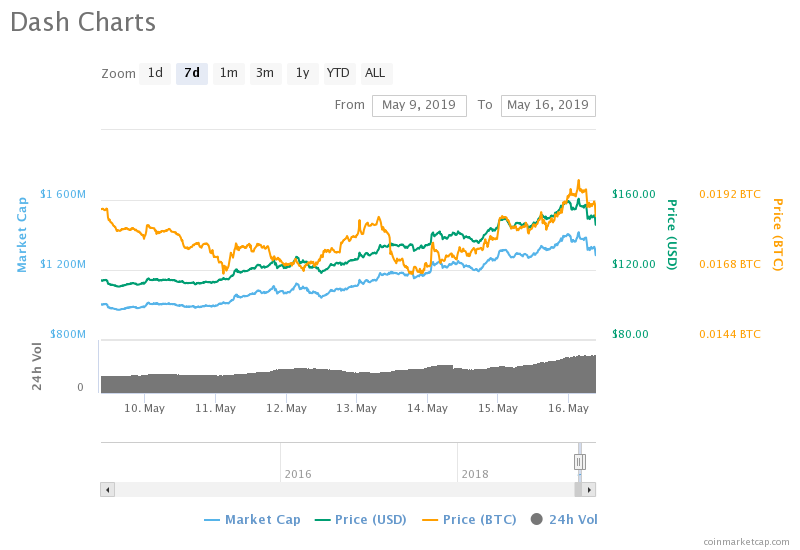 However, on May 14, DASH suffered a minor tumble but recovered well. By Wednesday, DASH had surpassed another resistance level of $140. The current value of DASH is beyond the entire market expectations.

In the event DASH breaks another resistance level, the crypto should be heading towards the $160 trading mark by the weekend.

The most interesting part is that DASH prospects rely on the Venezuelan political situation. The country is currently in political turmoil with an economic meltdown staring at citizens.

Note that DASH is among the leading cryptocurrencies in Venezuela. The current bull run is based on the fact that Venezuela has not witnessed any major political set back in recent times. The atmosphere has been calm for some weeks.

If we have a major negative political happening in the South American country, then we should expect the value of DASH to tumble. DASH spiked in popularity after it was adopted to salvage the economic situation in Venezuela. Additionally, the bull run can also be attributed to Bitcoin’s ongoing good fortunes.

If the Venezuela situation remains calm, alongside other development at the DASH network, we should see major growth of the asset with a possibility of hitting over $200 by the end of 2019. With a market capitalization of over $1 billion, DASH is also gearing up to be in the top 10 cryptocurrencies.