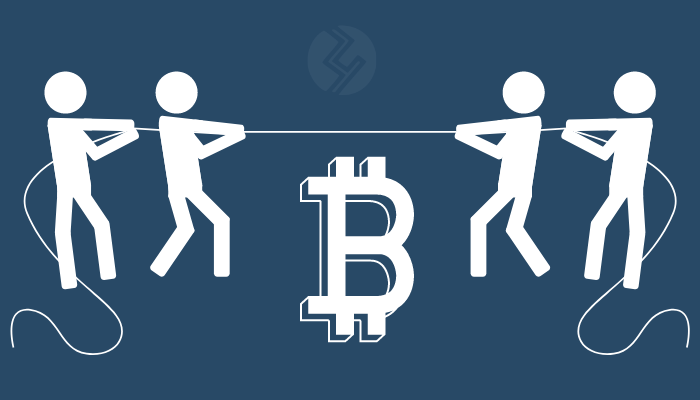 The expectation people had for Bitcoin at the beginning of the year was really high following the impressive run it made at the last quarter of 2017. However, those expectations have changed considering its recent performance.

In late 2017, many cryptocurrency experts and analysts predicted a huge price mark for the digital asset for 2018. However, those $50,000 and over price prediction seems to be almost impossible at this quarter of the year unless a miracle happens. This brings us to some of the reasons that have contributed to the poor performance of the cryptocurrency. 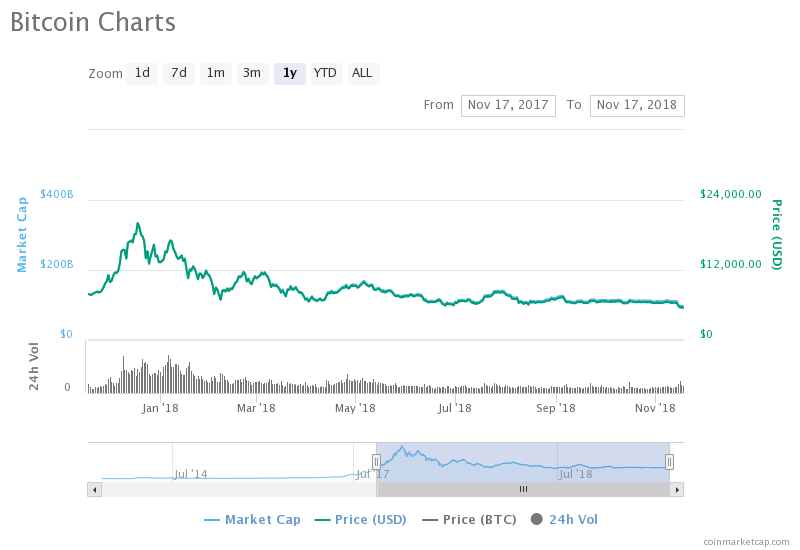 This accusation of big players manipulating the Bitcoin market has popped up for some time. However, others also argue against this possibility. The Bitcoin price has struggled to cross $10,000 for some months now, and one logical reason for this performance is that Big players or huge bitcoin holders sell of their asset at $10,000 or $9000 to make a profit, and this causes the Bitcoin price to fall.

This fall further affects the market as other Bitcoin holders sell off their holdings to avoid further loss. Once the price gets to a certain level down the price curve, the Big players come back to the market to buy them at the lower prices to push the price a little high.

At the beginning of the year, several countries decided to ban the operation of cryptocurrency. South Korea, China, and other governments joined forces to crack down on cryptocurrencies. It is important to note that this kind of prosecution against the digital asset is still in play. The Chinese government recently ordered the shutdown of online cryptocurrency news outlets and prohibited any form of physical hosting of cryptocurrency events.

Bitcoin has also had a lot of competitors which has probably affected its market cap. Due to its price, a lot of investors sell off their Bitcoin and invest in cheaper ones with great potentials such as Ethereum and XRP. This action affects its price movement as new investors entering the market fails to push the price up as a substantial number of investors are leaving the market to test other competitors.

These have affected the Bitcoin price to move up, and down the price curve, however, the community still strongly believes that the asset would bounce back all the way to the top before the year ends.