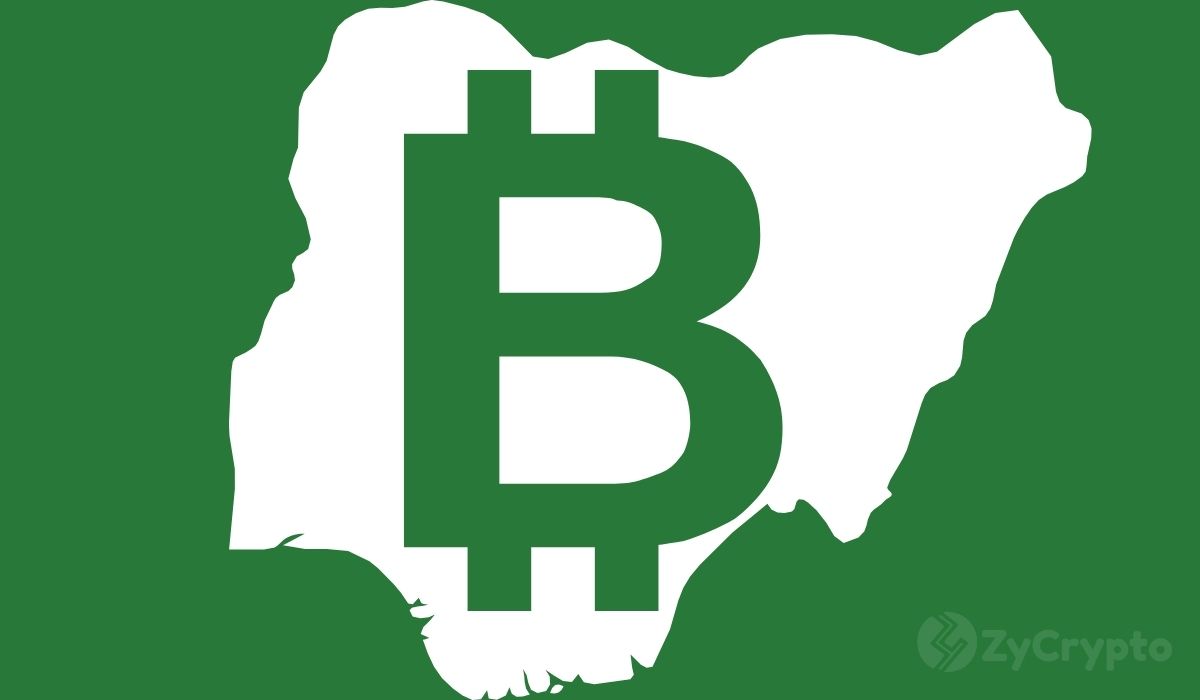 A contradictory statement has recently been made by Nigeria’s Vice president Prof. Yemi Osinbajo, concerning the recently imposed Cryptocurrency ban by the country’s Central bank. The Vice President explained at the CBN bankers committee economic summit, that digital currencies are an inevitable part of the country’s economy.

He reckoned that as opposed to banning Cryptocurrencies entirely, employing care and prudence could favor the technological developments that are byproducts of the emergence of digital currencies.

“We must act with knowledge and not with fear, we must ensure that we are in a position to benefit and in a position to prevent any of the adverse side effects or any of the criminal acts that may arise as a consequence of adopting or taking any of these options.” He explained.

Taking to Twitter to share the aforementioned keynote speech at the summit, he went on to emphasize the impending innovative shift that the country would make when digital currencies dominate the financial market.

“Cryptocurrencies in the coming years will challenge traditional banking, including reserve banking, in ways that we cannot yet imagine, so we need to be prepared for that seismic shift.”

Nigerians respond to the government’s  “theatrics”

The Crypto-community in Nigeria has responded to the Vice President’s speech in sarcastic unison, as they await a turnaround of events to carry out the job of clearing their doubts. Similar theories have sprung up, following the country’s Cryptocurrency ban, in which banks were prohibited from partnering with Cryptocurrency firms to process payments.

Many have suggested that the government’s decision to ban Cryptocurrency is birthed out of the fear of the decentralized nature of digital currencies, which were efficient for the ‘EndSars’ protesters to bypass bank restrictions and continue with their march against police brutality.

It remains to be seen what the future holds for the country, whose younger citizens have helped to boost and profit from the booming industry of Cryptocurrency investment and trading, among other Crypto-related activities from their end.

In the meantime, for Cryptocurrency trading platforms like Buycoins, the show must go on. Users of the platform have since returned to their roots as the platform employs a third-party app to facilitate peer-to-peer trading.

Even though this could potentially affect the speed at which transaction is processed, Nigerians have reaffirmed that sticking to the available option is still less risky than storing their money in a traditional bank.