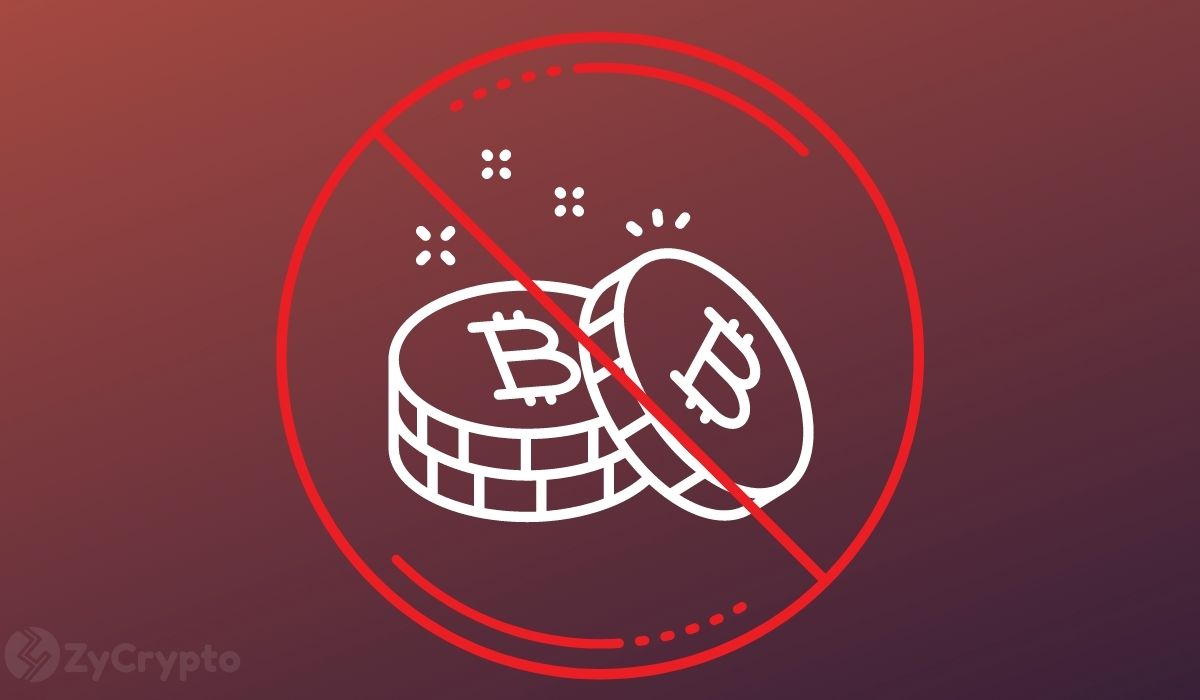 On February 5, 2021, it was announced by the Central Bank of Nigeria that the buying and selling of bitcoin and other cryptocurrencies were thus prohibited. This was announced via a circular sent to banks and other financial institutions within the country.

A Ban on Bitcoin

As per the circular, all financial institutions were advised that facilitating transactions for crypto exchanges and dealing in cryptocurrency is strictly forbidden in Nigeria. Furthermore, banks were instructed to identify all individuals who had conducted any transactions with crypto exchanges using their traditional bank accounts and also that such accounts be closed immediately.

This announcement has drawn criticism online from Nigerians who believe it is a stifling of the crypto industry in the country. Connections were also made between this movement and the #EndSARS anti-police brutality protests which took place in late 2020. During the nationwide protests, the bank accounts of protestors and protest organizers were frozen by order from the Central Bank.

Instead, donations were collected using cryptocurrency which sustained the protests for weeks. For many, this is not a move simply to curb cryptocurrency but to prevent any future decentralized organization of anti-government protests.

This also comes as bitcoin is at one of the highest price points in its history and the industry is seeing much more institutional support around the globe.

Decentralized currencies have seen regulatory pushback around the world and not just in Nigeria. Anti-crypto laws put in place severely restricted the industry in India, with many firms being forced to move abroad and in China, cryptocurrency is banned altogether.

Regardless, crypto users have found ways around these laws with Chinese residents using virtual private networks to trade and Indian crypto enthusiasts have pushed for more pro-crypto laws. For now, only time will tell how Nigerian crypto users will respond in the long-term to this new development.