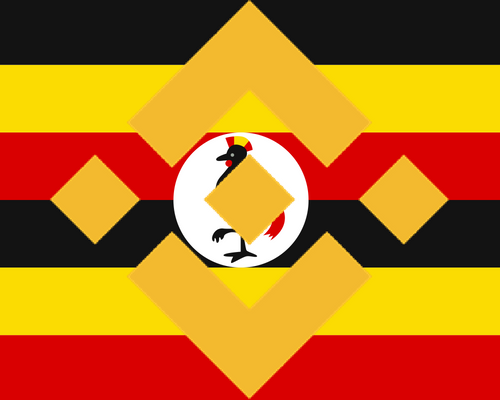 During an interview given by the CEO of Binance to one of the popular cryptocurrency news media, CoinTelegraph, Changpeng Zhao said the company was testing out new waters in not just developed countries but third world countries where he thinks cryptocurrencies will be more relevant.

According to the CEO, this would be the first time the company would be dealing with fiat. As analyzed, he said about 89% of the country’s population do not have access to financial services in the country due to some restrictions. Nevertheless, he thinks it might be an excellent opportunity to make cryptocurrency available to the majority of these people.

“We think that crypto has a very strong use case in less developed countries… there’s more money to be made in a more developed country, but we want to distribute crypto to the rest of the world.”

Uganda is in an exciting situation, with only 11 percent of the population has bank accounts. It’s both a challenge and an opportunity. So it may be easier to adopt cryptocurrency as a form of currency instead of trying to push for bank adoption. It’s an interesting experiment – Africa’s a big market, that’s why we’re there.”

The nation, Uganda, has been very open to blockchain and related technologies since it came to limelight with the permanent secretary at the Ministry of Information and Communications Technology, Vicente Bagiire Waiswa saying much earlier in the year that the government was testing various uses of blockchain and how it can be applied to boost the economy.

“The government is going to use blockchain technology wherever it is appropriate, to provide seamless services to the general public,” Vicente said.

Aside from this, Binance is also working on creating a decentralized exchange which will give users total control of their cryptocurrency assets.