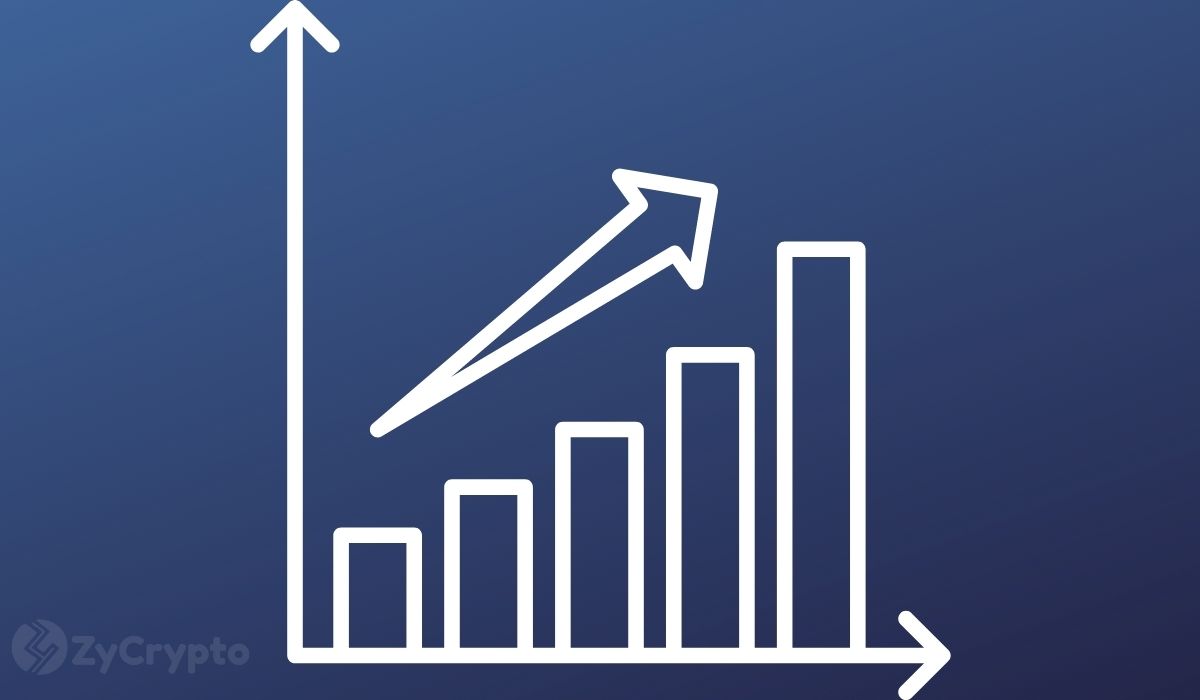 SushiSwap has gained 9.29% in the last 24 hours to become one of the best performing decentralized exchange platforms of the day with over $3 billion in total value locked (TVL), compared to $1.2 billion at the start of the year.

A new report by DeFi metrics site DappRadar shows that a 93% increase in user activity on the platform has more than doubled SushiSwap’s TVL, which rose by 171% in the last month.

“Decentralized exchange platform SushiSwap has doubled in size since the start of this year. The amount of unique active wallets increased by 93%. While the total volume locked in the platform’s smart contracts increased 171%.”

SushiSwap is an Ethereum-based DEX that allows users to swap tokens for yield farming, which involves locking up crypto or tokens in return for rewards. SushiSwap users need to swap tokens to participate in different liquidity pools without necessarily affecting demand or supply as in centralized exchanges.

SushiSwap was forked from Uniswap by a developer popularly known as Chef Nomi and announced on August 27, 2020. It quickly became a phenomenon in both the traditional and crypto market when it crossed over $700 million in TVL within three days of launching and over $1 billion within four days.

The DEX uses its native token $SUSHI to incentivize liquidity providers to lock up their tokens in liquidity pools including several Uniswap pools. But unlike Uniswap, it gives them full control and voting power over development-based decisions on the protocol.

SushiSwap started off as a smart contract that held user liquidity tokens and which allowed them to tap into the liquidity of several Uniswap pools with a plan to later migrate the smart contract to SushiSwap.

The migration occurred on September 9 2020 with a total of $800 million TVL and benefited both platforms since the best performing liquidity pools were the ones shared by both DEXES.

Yield farming on SushiSwap has been highly lucrative especially due to the ongoing bull market despite expensive fees that yield farmers have to pay in gas to move tokens between multiple eth-based DeFi platforms.

DappRadar noted that the value of Sushi tokens has tripled in the last three months to around $15.75.   Additionally, Messari’s Ryan Watkins recently said:

“In January alone, SushiSwap paid Sushi Stakers $6.1 million. Most likely the most fees a protocol has paid out to token holders in a single month ever. Impressive achievement for any DeFi protocol-especially one that’s only 6 months old.”

SushiSwap to Expand Beyond ETH

There are currently over 300 tokens and liquidity pools accessible to users on SushiSwap, including RARI, which recently soared after billionaire Mark Cuban created his first non-fungible token (NFT) on Rarible. The news caused the price of RARI to jump by 59% to its highest price of $5.33 since October 2020.