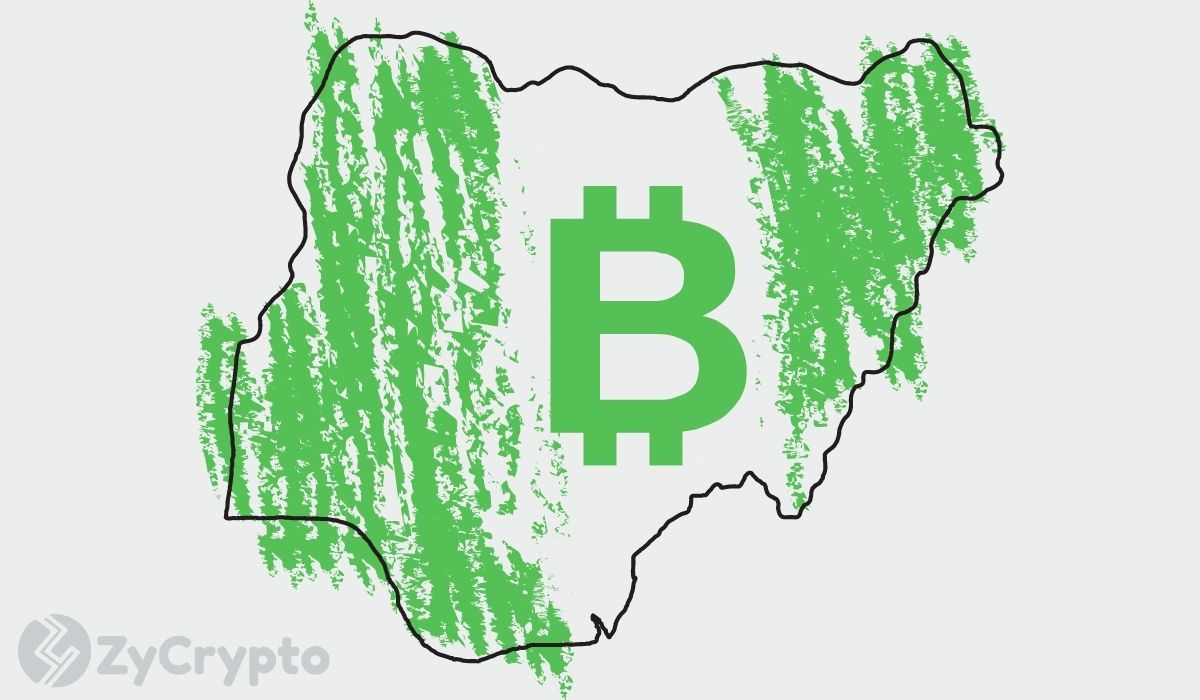 Analysis has revealed that Nigeria has emerged as the world’s second-largest Bitcoin Market, according to the citizens’ transactions in the last few years.

Following the leading peer-to-peer bitcoin marketplace, Paxful’s record, the country has traded over 60,215 Bitcoin in the last five years. This totals $566 Million worth of Bitcoin, a landmark that has never been crossed by any country apart from the US.

Data from Coin Dance reveals that Bitcoin’s buying and selling in Nigeria have seen a yearly surge of at least 19% in volume since 2017, according to transactions made from May 2015 to November 2020.

Nigeria had experienced a Police Brutality Protest by its Youths in October this year. Due to the protest, the government restricted the young protesters from using local payment platforms for collecting donations to support it.

Bitcoin was the grace the young Nigerians could turn to. Thus, the Nigerian protesters quickly adopted the use of bitcoin. As a result, bitcoin accounted for around 40% of the nearly $400,000 raised within that week.

The incident reflects a sample of how the young Nigerians increasingly divert to bitcoin and use it to remedy complicated and restrictive banking and monetary system.

It was observed that a substantial percentage of Nigerian Bitcoin holders use Paxful. Paxful has become the most popular platform to trade Bitcoin in the whole of Africa because it connects buyers and sellers without third parties.

As such, the users do not have to worry about limiting crypto laws by the government.