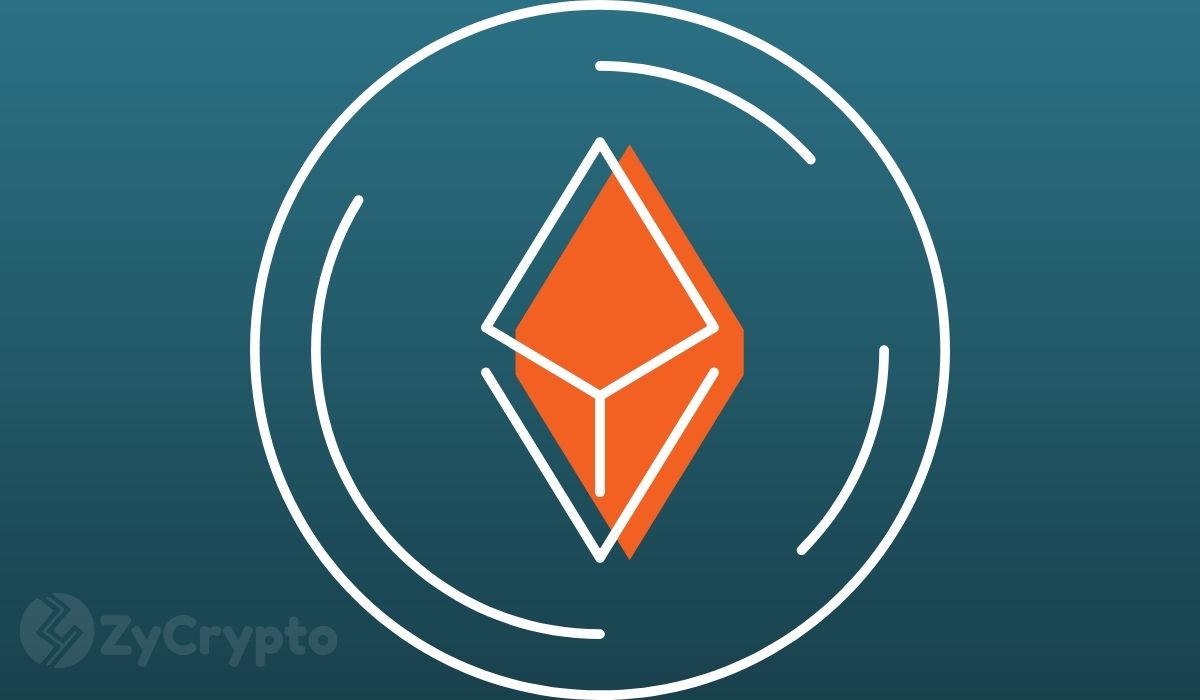 Ethereum is in its best form since it broke into the cryptocurrency scene. Ether’s performance this year so far has been nothing but spectacular as it continues to break boundaries. The price of Ether climbed to a new high of $1,543 in the early trading hours of February 3. Hours later, Ether smashed the $1,600 mark, touching another new all-time high ($1,651) and breaking a key resistance level.

Ethereum’s current value now means the digital asset is up by over 1,700% in under 12 months, trading less than $100 in March 2020. The cryptocurrency is also up 26% over the past seven days as Ether is described to be in a “price discovery mode” and could surge past the $2000 mark in the coming weeks as there is little to no resistance in sight.

ETH’s bullish momentum has sparked a series of reactions and opinions from the crypto market. Tyler Winklevoss, one of the Winklevoss twins who is the founder of Winklevoss Capital Management and Co-founder of Gemini cryptocurrency exchange has joined the conversation stating how he thinks Ether is the most undervalued crypto lately.

“Ether $ETH starting to move. It’s easily been the most undervalued crypto lately” he wrote on Twitter. Tyler has been a long time admirer of the digital asset and started arguing over the status of the crypto months ago. Back in the latter stages of December 2020 when Ether was trading at $735, Tyler stated that the cryptocurrency was undervalued and that its price was a steal, noting that buying Ether was like buying Bitcoin at a 50% discount.

Tyler Winklevoss revealed back then that ETH was also 50% away from its all-time high and had enormous room for another big bullish run. A major factor Tyler based his assertion on was the performance of Ether against Bitcoin. He stated that, although Ethereum was unable to mimic Bitcoin in registering a new all-time high last year, its performance helped its value surge more than Bitcoin percentage-wise.

Decentralized finance has been a major player in the growth of the Ethereum blockchain. DeFi protocols touched a new high after reports revealed that more than $28 billion in value is locked into Ethereum-based DeFi protocols.

Institutional interest in Ether is also on the rise as many institutional investors see the digital set as a store of value thanks to its strong performance and returns.