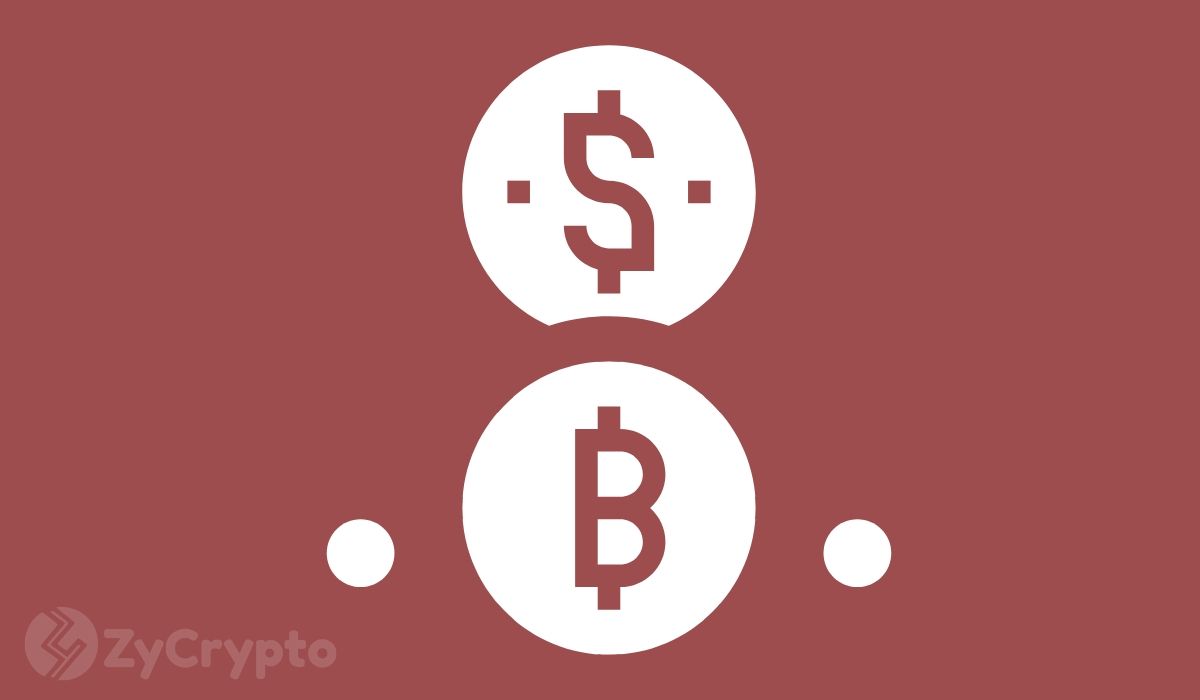 Research analyst at Messari, Ryan Watkins recently asserted that stablecoins would become the new Blockchain. Stablecoins have garnered attention in recent times, as they are designed to minimize the volatility of the price of the coins. A stable asset such as gold, USD, and other stable external reference backs these coins. One of the most popular stablecoin is Tether (USDT).

According to Ryan, stablecoin maximalism is on the horizon and it will affect the crypto space. Watkins, therefore, stated that the effect of this maximalism will be stablecoins becoming more popular than Bitcoin, which has been the most popular and traded cryptocurrency.

His statement however was not universally accepted, as many of his followers were of the opinion that most stablecoins were backed by an ever-inferior fiat.

Through this move, the allure of stablecoins is increasing, which can have a positive effect on them and giving them an edge against Bitcoin.

Will Stablecoins become the new Blockchain?

The blockchain is a series of blocks created after every transaction in a way it cannot be altered or hacked. Stablecoins cannot overtake Bitcoin in the market to become the new blockchain. The blockchain technology was popularized by the rise of Bitcoin, which is why it is the most popular cryptocurrency.

The notion that a stablecoin can replace the position of Bitcoin in the blockchain space insinuates that the stablecoin can gain more adoption, have more users, and increase in value to usurp Bitcoin. If this happens, then it is not on the horizon as Watkins claimed, as many other cryptocurrencies have failed to beat Bitcoin in popularity, users, and valuation.

Additionally, most popular stablecoins are backed by USD, which has been dwindling since the pandemic outbreak due to incessant printing. The instability in value has affected the importance placed on these stablecoins and the amount at which one can exchange their stablecoins. Therefore, the spending capacity of holders has been affected.

The formulation of stablecoins was to reduce crypto volatility and better the crypto space. However, the likelihood of them replacing Bitcoin and all other popular digital assets such as Ethereum is highly unlikely. Stablecoin demand is however increasing, and they might serve a bigger platform than most of the other cryptocurrencies in the market.