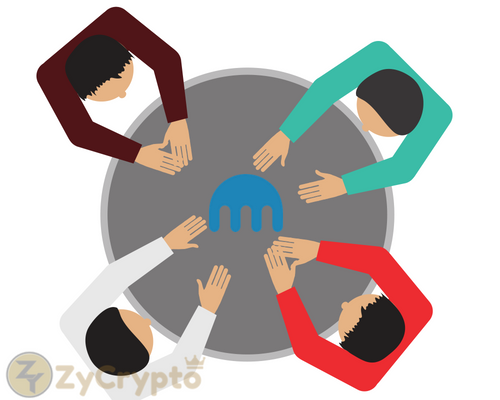 While most companies in the cryptocurrency industry are open to the idea of formulating a favorable regulation to govern the nascent digital currency space, virtual-currency related businesses are also equipping themselves to fight against any form of draconian law.
According to reports, the eighth-largest cryptocurrency exchange in the world, Kraken has hired Mary Beth Buchanan as its general counsel.
Buchanan is the erstwhile federal prosecutor, who served during the President George W. Bush regime.
Per Business Insider, Kraken exchange has a 24-hour trading volume of less than $350 million, which is a mere chicken feed compared to that of exchanges like Binance, Bitmex, and some others.
However, Kraken is not relenting in its efforts to defend itself against any form of oppression from the regulatory authorities.
It’s worth noting that back in 2015, when the New York BitLicense was created by the New York State Department of Financial Services (NYSDFS) to govern bitcoin-related businesses in the state, Kraken CEO, Jesse Powell condemned the law saying:

“The BitLicense comes at a price that exceeds the market opportunity of servicing New York residents. Therefore, we have no option but to withdraw our service from the state.”

The harsh BitLicense regulation made the exchange to stop servicing New York clients at the time.
Interestingly, in April 2018, the former New York Attorney General, Eric Schneiderman sent out a questionnaire to various cryptocurrency exchanges in the US as part of his new inquiry into the operations of bitcoin exchanges.
While some exchanges like Gemini and others complied with the directive of the New York Attorney General, the Kraken Boss refused to corporate with the authorities.

“Kraken’s BitLicense-prompted exit from New York in 2015 pays another dividend today. I realized that we made the wise decision to get the hell out of New York three years ago and that we can dodge this bullet,” he said via email.

“Somebody has to say what everybody’s actually thinking about the NYAG’s inquiry. The placative kowtowing toward this kind of abuse sends the message that it’s ok. It’s not ok. It’s insulting.”

Buchanan, who is the first woman and youngest-ever person appointed US Attorney for the Western District of Pennsylvania has a huge task on her hands indeed, and there’s no doubt she can handle it.
The Kraken boss hinted on Thursday that it’s pondering registering with the SEC as a broker-dealer and alternative trading system (ATS).
Even with the resignation of former AG Eric Schneiderman the agency has pledged to continue from where he stopped, and it remains to be seen how the entire process will pan out.