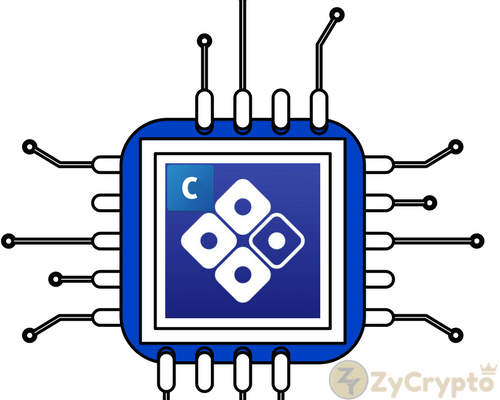 Coinbase, cryptocurrency exchange is always one step ahead of its counterparts. The organization that has been in existence since 2012 is a force to reckon with in the nascent world of digital currency.
One of the recent feats of Coinbase was the creation of Toshi, a decentralized mobile browser.
In a bid to better this app, it has recently acquired Cipher Browser, a decentralized app to better its similar project Toshi Ethereum network browser.
The creator of Cipher browser, Peter Kim will be the head of engineering at Toshi and will incorporate specific Cipher features into Coinbase Toshi browser.
A recent tweet from a Cipher browser tells us that the reason for this action is to enable Coinbase to integrate Cipher Browsers features into its decentralized mobile browser Toshi.

The Newest baby of the Coinbase Family

Toshi Dapp was announced as an Ethereum wallet, private messaging app, and a browser of Ethereum apps last year April.
Cipher Browser has made it known that the Test Networks (Testnets) will be one of the first features to be incorporated into the Toshi browser.
Testnets are software that is identical to the software used by a cryptocurrency; they are usually built to test new ideas without interrupting the original cryptocurrency software. They allow for experiments to be carried out without using real coins.

There has been a surge of various reactions from the crypto space on Twitter, with multiple users expressing their displeasure about the development of ETH browser optimization instead of offering Ripple (XRP) cryptocurrency support.
Ripple is a payment network and a token (XRP)
Established in 2012, it was designed to enable “secure, instant, and nearly free global transactions.”
One Twitter user Idriss Nasri was quoted “@coinbase and @AsiffHirji are always excited about shitty announcements you have almost 1 million followers on this page, only 500 likes on this shitty post, don’t you realize that we don’t give a sh** until you add #XRP?
Ripple foundations chief market strategist, Johnson Corey announced that XRP is not a security earlier this week in other to erase the suspicion that XRP was not included to Coinbase as a result of its status.