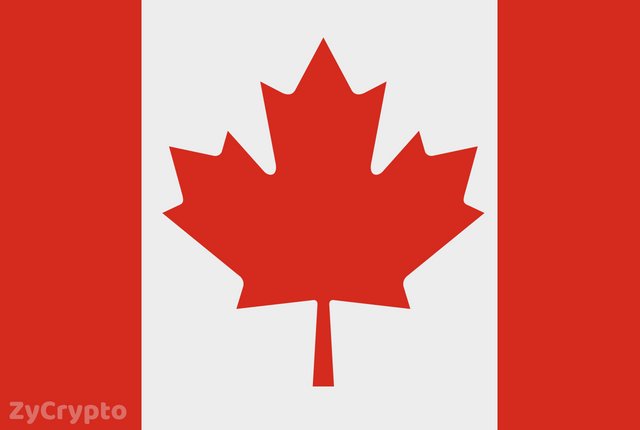 Another trial of blockchain technology for fixed income markets has reportedly been carried out by the Bank of Montreal in partnership with the Ontario Teachers’ Pension Plan.
According to Bloomberg, the latest trial involved the movement of a Canadian-dollar debt deal over blockchain.

A blockchain based settlement system developed by the BMO capital markets was used to execute the transaction since the ultimate goal is to “allow issuers and buyers to view transactions on the distributed ledger system.”

Kelsey Gunderson, head of global trading at BMO Capital Markets, expressed delight at the new project trial and described it as “an important first step in developing a fully functional blockchain capability that we think will eventually allow primary and secondary trading of securities.”

Aside from achieving the first Canadian dollar fixed-income issue, the Bank of Montreal hopes that the adoption of the new blockchain system will cut costs in areas such as compliance, financial reporting, clearing and settlement of cash transactions.

Whether blockchain will play a crucial part in the future capital markets is a question with a foregone conclusion since the Bank of Montreal’s trial is not the first.
Sometime in June 2017, Daimler AG, a German multinational automotive corporation issued the first security using blockchain technology in a 100 million euro ($79 million) deal.

Most recently in April, the National Bank of Canada successfully used a blockchain application developed by JP Morgan to mirror the transfer of $150 million of one-year floating rate certificates of deposit.