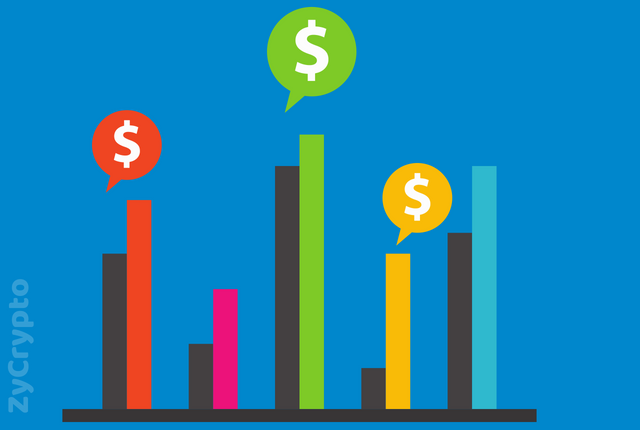 Countries that are still thinking of whether to introduce a central bank digital currency or not should find the decision easier to make now.

A new research paper released by S. Mohammad R. Davoodalhosseini of the Bank of Canada on Thursday highlighted the economic gains that can be realized when a country issues a domestic cryptocurrency.

Using the United States and Canada as case studies, the official who works with the fund management and banking department, states that introducing a CBDC “can lead to an increase of up to 0.64 percent in consumption for Canada and up to 1.6 percent for the US, compared with their respective economies if only cash is used.”

Through facts and figures provided in the paper, the banking official tried to answer the question which has stopped many countries from issuing a CBDC. The countries wonder how an ‘optimal’ monetary policy can be achieved with a CBDC and digital fiat currency in existence.

Davoodalhosseini points out that “having both cash and CBDC available to agents sometimes results in lower welfare than in cases where only cash or only CBDC is available.” For this reason, “removing cash from circulation may be a welfare-enhancing policy if the motivation to introduce CBDC is to improve monetary policy effectiveness,” he argued.

The paper writer also shed more light on another reason why higher flexibility of monetary policy can be reached by introducing a CBDC. With the new form of money, “the central bank can monitor agents’ portfolios of CBDC and can cross-subsidize between different types of agents” This feat that will not be possible if the country is using only fiat currency.

Introducing a CBDC will also offer agents (customers) another vehicle for making bank deposits and also indirectly force commercial banks to “improve their services by offering cheaper and/or better products.” He, however, concedes that the effects of CBDC on the banking system, both in the steady state and also in times of crisis, are yet to be explored.”

CBDC – A Force For Good?

Aside from the economic gains or improved monetary policy, countries could also issue CBDCs for other reasons just like Iran could announce their native digital currency in order to dodge US sanctions.

The ability of digital currencies to facilitate a cross-border transaction, among other things means that it holds a lot of potential for many countries and maybe it will come into the mainstream as the years go by.