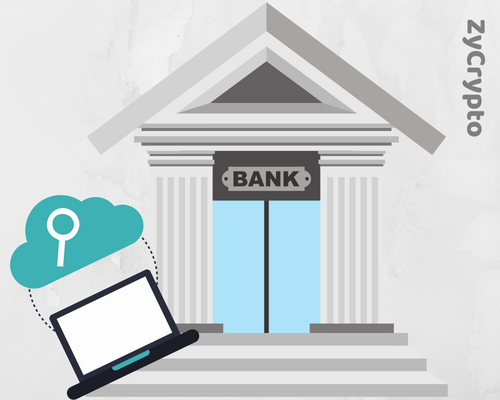 At a time when blockchain technology is disrupting the various systems in the global economy, the Bank of England too has caught the distributed ledger technology fever and is now looking to integrate the groundbreaking technology into its Real Time Gross Settlement (RTGS) system.
In a statement by the Bank of England Governor, Mark Carney at Mansion House, London on June 21, the high-rank official stated that the move would enable the RTGS platform to ‘interface with private businesses.
Carney also revealed that the apex bank is determined to initiate an “ambitious rebuild” of the platform which he described as the backbone of financial transactions in the United Kingdom.
“The potential returns are large. At present, cross-border payments can cost ten times more than domestic ones. We estimate that in the U.K. alone there is scope to realize annual savings of over GBP 600 million. Most fundamentally, the more seamless are global and domestic payments, the more U.K. households and businesses will benefit from the new global economy,” he said.

At current, the RTGS system facilitates interbank transfers of huge sums of money. Now, the Bank of England is poised to transform the system using blockchain technology so that other private owned financial institutions could use the RTGS platform seamlessly.
“Our new, hard infrastructure will be future –proofed to your imaginations, opening up a range of potential innovations in the wholesale markets, and corporate banking and retail services,” Carney declared.
Notably, in what seems like a forward-thinking maneuver, the official also noted that the bank has also joined forces with Canada’s central bank, the Monetary Authority of Singapore as well as some unnamed private firms to develop a highly functional DLT-based system for cross-border payments.
It’s worthy of note that the bank’s RTGS blockchain initiative has been in the works since 2017 when it first created a proof-of-concept for the system but put the project on hold at the time, as it felt the distributed ledger technology was still not mature enough to be at the core of its RTGS system.
If all goes as planned, the blockchain-based RTGS system will help the bank and other users tackle issues of money laundering and terrorism financing by bad actors.