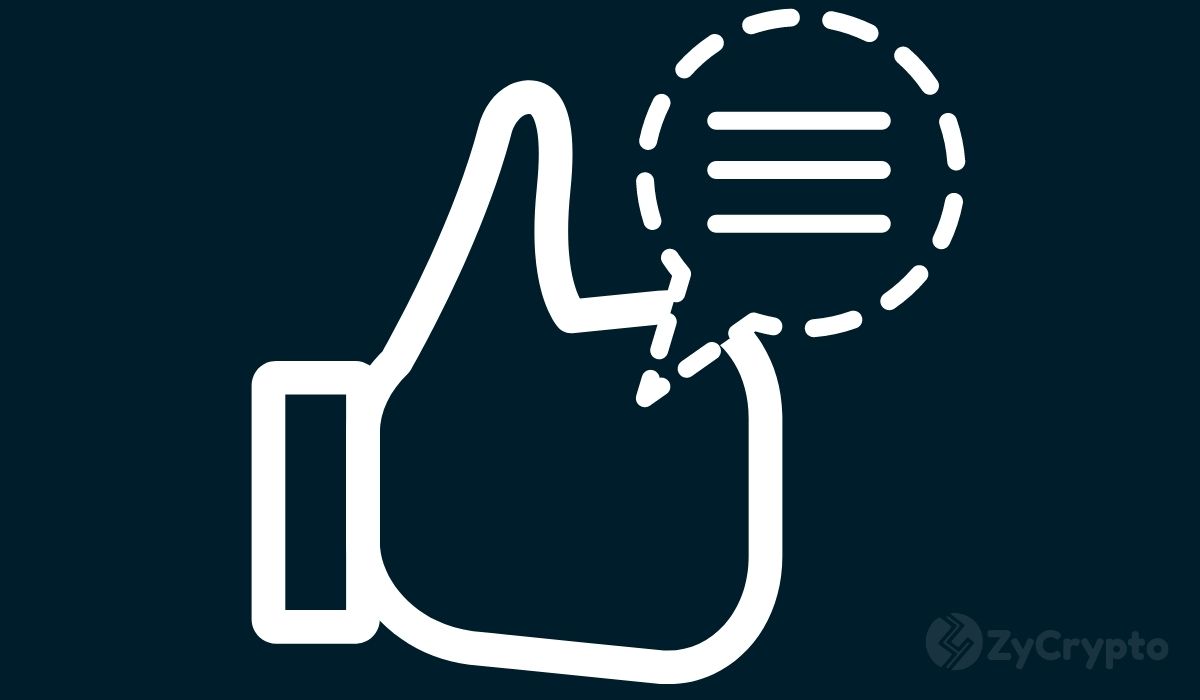 The popularity of Stablecoins and the talk of Central Bank Digital Currencies continue to increase as more mainstream players take notice. Now, these two types of digital assets seem to have won the heart of the Governor of the Bank of England.

During his recent speech covering Stablecoins and CBDC, Governor Andrew Bailey opined that Stablecoins tied to fiat could be beneficial.

However, the governor wasn’t very cordial about other digital assets like Bitcoin. In his opinion, these assets don’t facilitate real certainty of value and therefore are unsuited for a world of payments where such facilitation is integral.

Expectedly, this kind of talk against Bitcoin isn’t a new thing especially coming from Central Banks. For one, Bitcoin’s apparent growth over the years has left governments jittery, and it makes sense that Central Banks would want to make BTC appear weak as they craft their own CBDCs.

Going on, Governor Andrew said that for a global stablecoin to really take off, there would have to be a consensus among the various governments to adopt a common regulatory framework in regard to the token.

Besides supporting stable coins, the Governor went on to argue that the authorities are also looking for ways to prop up the existing payment infrastructure like the (Real-time gross settlement) RTGS.

Financial Stability Board And The G7

Apparently, the efforts to harmonize the global policies concerning stablecoins are already underway. According to the governor, the G7 and the Financial Stability Board are working on a framework whose details will be made public soon.

Hinting on the matter, Andrew Bailey said that the Bank of England is in agreement with a plan to come up with a comprehensive regulatory framework that will govern stablecoins in accordance with their risk levels as well as their functions. This will foster transparency and help stake-holders in risk management.