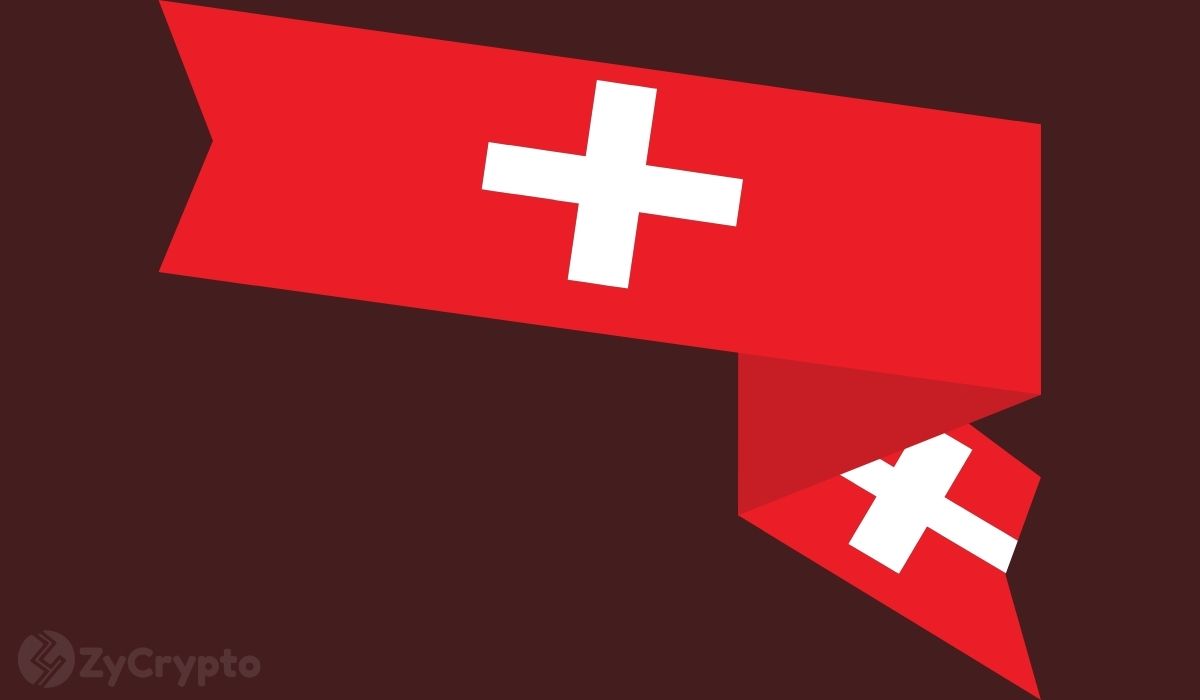 The Swiss Canton of Zug, which has the highest concentration of hedge funds, cryptocurrency firms, and commodity traders, announced that it will now start accepting Bitcoin and Ethereum for tax payments from February 2021.

A statement by Bitcoin Suisse stated on Thursday that citizens within its jurisdictions will be able to pay both their individual and corporate taxes amounting to 100,000 Swiss francs ($109,670) in digital currencies.

The canton is collaborating with Bitcoin Suisse AG digital currencies brokerage firm, which will accept the tax payments in BTC and ETH, convert the amount into Swiss Francs before forwarding it to the state.

“Beginning in 2021, taxes in the Canton of Zug can be paid using the cryptocurrencies, Bitcoin and Ether. This is made possible thanks to a collaboration with Bitcoin Suisse, a pioneer in the Swiss Crypto Valley. Zug thus becomes the first Swiss canton in which taxes can be paid with cryptocurrencies.”

With a population of roughly 127,000, Zug is renowned for offering low corporate taxes and has been using Bitcoin payments since 2016 for several government services. A large number of cryptocurrency firms are located in this region, which has been dubbed the home of Crypto valley.

According to Zug’s Finance Director Heinz Tannler, the region is committed to promoting and simplifying the use of cryptocurrencies in everyday life, and enabling crypto tax payments is a right move towards achieving this goal.

“With this step, the Canton of Zug once again confirms its role as a pioneer in the blockchain technology space as it becomes the first Swiss canton to offer the option of paying taxes with cryptocurrencies.”

The pilot program to test the new system is set to kick off soon ahead of the next tax season that will start in February 2021 with Tannler further stating that the system is not subject to crypto exchanges’ volatility.

“We do not take any risk with this new payment method, as we always receive the amount in Swiss Francs, even if payment is made in Bitcoin or Ether. Thus, the volatility of the crypto exchanges rates has no influence on the final payment in Swiss francs.”

Switzerland is a Crypto Startup’s Haven

Switzerland has a generally favorable cryptocurrency regulatory framework that has attracted and aided the growth of many crypto startups.

The global coronavirus pandemic has especially fueled both individual and institutional crypto adoption, as more people have started to view Bitcoin as a hedge against inflation.

Other smaller regions in Switzerland to accept tax payments in Bitcoin are Zermatt in January 2020, and the town of Chiasso in 2018.