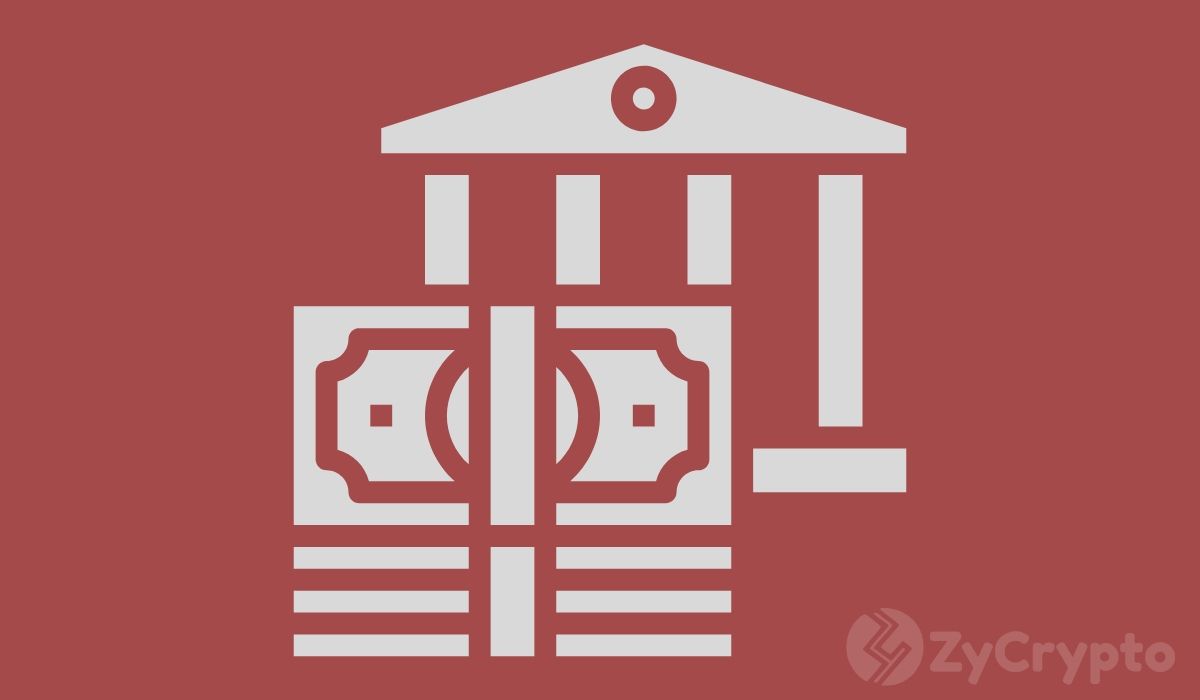 The rise of digital currencies has shone a bright light on the future of contactless payments, and central banks seem to be catching on the idea. Central Banks, in this case, represent governments that have realized the vigor of financial technology and moved to prevent a crisis as more people migrate from the use of fiat to digital currencies.

To mitigate this eventuality, central banks seem to think that developing their own digital currencies would keep people from totally defying government control of the financial system. However, this move presents a rather apocalyptic situation for the rest of the traditional banking system. In fact, famed economists and analysts like Mati Greenspan and Evamarie Augustine share this sentiment in its totality.

In a twitter post, Mati shared a link to Evamarie’s publication that dissects the doomsday outcome of the introduction of digital currencies by central banks. Basically, the move by central banks would obliterate the banking system and send commercial banks home.

In all accounts, according to Evamarie, central banks would be the winners as people shy away from commercial banks to open accounts with central banks. In addition, central banks have a unique advantage in that they don’t dwell on long-term investments as opposed to commercial banks, and therefore they wouldn’t be affected or cash-strapped in the event of a bank run where many people seek to withdraw their money.

Basically, the introduction of CBDC would mean the end of the traditional banking system and usher in a new era of over-the-net financial dealings, and this would completely change the landscape for many businesses that rely on commercial banks. On the bright side, events like the spread of COVID-19 would be handled better with a cashless economy.