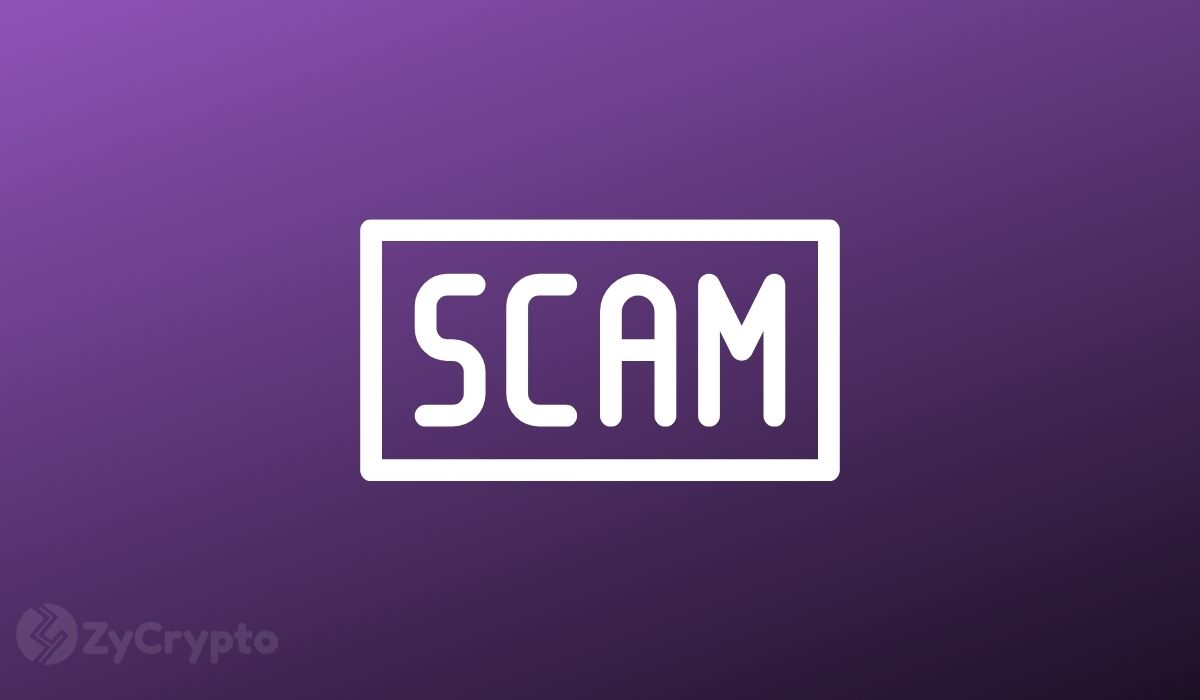 Self-proclaimed Satoshi, Craig Wright, is back in the headlines, and this time, he’s taking a jab at the increasingly popular DeFi schemes and Stablecoins that have taken the crypto market by storm.

During the Reimagine 2020 virtual conference hosted by Patrick MacLain on Saturday, Craig had a few tough words to describe DeFi schemes and Stablecoins.

Speaking to the host, Craig said DeFi schemes are complete scams run by people who only want to take other people’s money. He went on to say that the schemes are illegal, making them unregistered and therefore unlicensed. In a more apparent approach, Craig claimed that DeFi creators are basically con men. He even dared them to sue him.

The crypto market is currently experiencing a boom of DeFi schemes like Chainlink that seem to be doing great. Yearn Finance (YFI), another DeFi token, is currently trading at prices much higher than Bitcoin. At the time of this writing, YFI is valued at upwards of $38,600.

“Where Is The Damn Backing?”

Going after Stablecoins, Craig went on to claim that the coins have no backing. However, this statement seems to put all Stablecoins in one basket, which shouldn’t be the case.

Stablecoins like the USD Coin have publicly shared audits of their reserves – unlike others like Tether (USDT) that haven’t. That makes Craig’s insinuated claim that all Stablecoins have no backing false.

Craig Wright is known for his numerous controversial issues in the crypto industry. Asked to share his thoughts about decentralized exchanges, he said they don’t exist since the exchanges are actually run by someone.