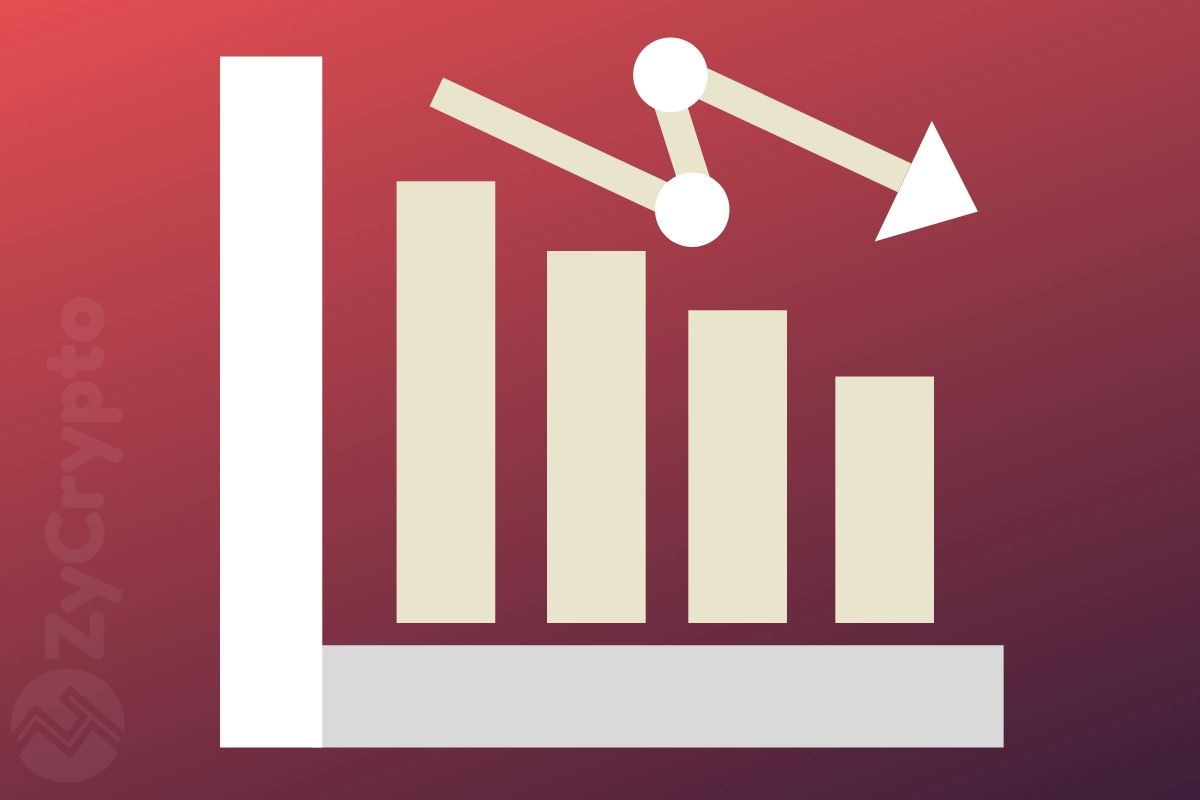 It seems that Bitcoin’s overall volume is plummeting as the top ten crypto exchanges are recording a low of under $250 million a day. According to Messari, a cryptocurrency data company, Bitcoin volume is down 20-fold from its peak of $4 billion per day.

Although the number of transactions has remained pretty much the same at around 300,000 transactions per day, the volume on the bitcoin blockchain has seen a significant decline with the amount of money sent each day falling down to $800 million, the lowest level since May of this year.

Bitcoin futures exchanges like BitMEX have reported a similar decline in volume, however, Bakkt seems to be recovering after the initial fiasco.

Bakkt’s Bitcoin futures volume remains lower than expected but does look to be rising towards the end of the week. According to Bakkt’s Volume Bot on Twitter, Bakkt is eying up 100 BTC in daily volume.

What Happened to Bakkt?

Bakkt had arguably one of the worst launches in the cryptocurrency industry. Perhaps all the hype surrounding the platform was too much and the hopes for an institution-led bull run might have been premature. The launch of Bakkt was not only disappointing but also led to a significant crash in the cryptocurrency market.

A lot of experts and analysts believe there is still hope for Bakkt and that it will take some time before it drives enough crypto adoption.

Bakkt clearly seems to be a case of ‘buy the rumor and sell the news’. In fact, Mati Greenspan, senior market analyst at eToro firmly believes this but also noted that Bitcoin’s hashrate is stronger than ever, which, according to him, means that miners are confident.

It should be noted that hashrate is stronger than ever. So miners are clearly confident.

Mati Greenspan also stated that the low volume on BitMEX is actually a good thing because it means speculators are out for now.

Perhaps the silver lining of all this is that volumes @BitMEXdotcom are extremely low. So it’s clear that speculators are out for the time being.