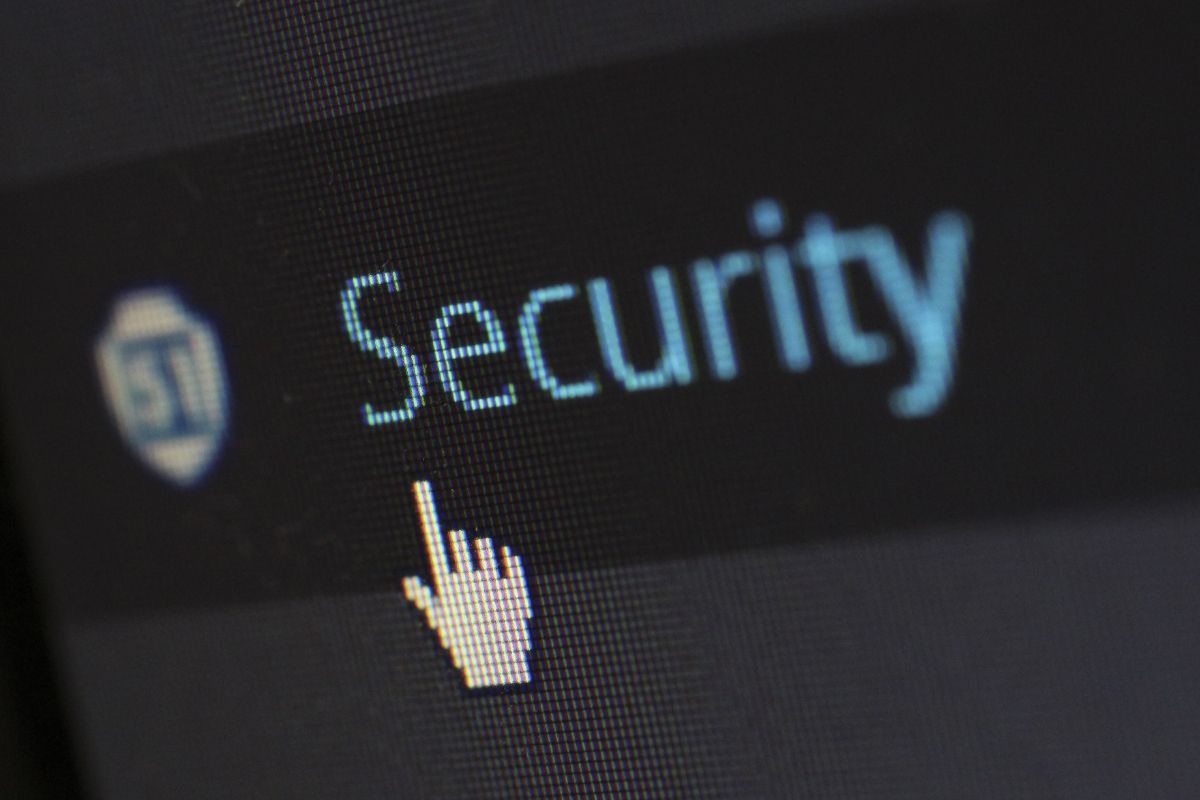 History has proven that advanced and complex technologies are more prone to cyber-attacks because of the complexity of managing such a system. Despite how innovative and advanced the blockchain technology is, there is an increased risk of investing in digital assets through an exchange.

Crypto exchange hacks, security breaches, and theft have been a major topic headlining industry news across the globe. Even though it isn’t something to be surprised by nowadays, we keep hearing about it every now and then. Hackers have looted more bitcoin than Satoshi’s entire stash. According to research conducted by News Bitcoin, over 1 million of the world’s BTC has been allegedly stolen from exchanges.

Everyone who has been involved in the cryptocurrency space for at least a year will definitely have a story to tell relating to the loss of funds due to security breach or confiscation of private keys, either from personal experience or experience of a friend. Investors of Mt. Gox were the first to get a share of a large-scale security breach which saw over 650,000 BTC wiped off from the exchange. To date, it is considered the biggest hack in the history of cryptocurrency.

One may argue about the reliability of the security architecture that existed at the time of Mt. Gox hack; however, crypto trading platforms are still being compromised even in 2019. Needless to say, stories of disappearance of funds put fears in the mind of newbies in the crypto community.

Exchange come and go – they say, however, large-scale security breach stands as one major factor leading the crypto exchange bankruptcy. Usually, the investors and traders-alike are at the losing end in any case of a security attack, most times they never recover their funds just like the case of Mt. Gox investors.

In the past, no exchange has been totally shielded from this attack. Binance, the world’s largest exchange was recently attacked which saw over 7000 BTC moved out of the exchange hot wallet in what the company described as a “large scale security breach.”

The activities of hackers seem to have eaten deep into the fabrics of centralized crypto exchanges, however, there has been a lot of investment into research and development towards finding a lasting solution to mitigate this menace. Today, we will be taking a closer look at the protection layer deployed by Burency, a crypto exchange whose top priority is benched towards providing state-of-the-art security for trader’s fund.

According to its whitepaper, Burency is a fully-insured cryptocurrency exchange that brings transparency, convenience and regulations for traders, investors and first-time users. It is dedicated to the widespread adoption of blockchain-enabled smart contracts that can facilitate global business transactions. This insurance cover is provided by Lloyd’s of London in accordance with the Nebbex Protocol.

Burency is notably the first ever insured cryptocurrency exchange, fully regulated with a key focus on addressing various challenges faced by existing exchanges which include securities, liquidity, etc.

Burency is built on-top of the Nebbex protocol which is a patent pending state-of-the-art offline security system that reconciles assets out of a physical vault such as DMCC storage vault and the use of smart contract which then enables all assets to be secured in a deep cold storage.

Data shows that the major cause of cyber-attack on exchanges is chiefly tied to the need to inter-operate between cold and hot wallet thereby exposing funds to the vulnerability of internet phishing. Nebbex solves security challenge by first recognizing the major cause of security breach across exchanges, by eliminating the disconnect between cold and hot wallet storage.

In addition, Nebbex solution gives privilege to insured users on the Burency platform to safely and securely store their assets in the DMCC storage vault which is a third-party insured blockchain-managed physical vault. Interestingly, no exchange utilizes such security protocol while providing adequate liquidity for its users, but Burency combines both.

By relying on the Nebbex protocol, Burency is set to end digital assets losses due to security breaches on trading platforms. Burency leverage efficiently on the Nebbex framework of security, KYC/AML which fascinates a seamless fiat to crypto, crypto to fiat and crypto to crypto high liquidity exchange.

Burency is based out of Dubai, the United Arab Emirates. UAE is fast becoming a major blockchain hub, this opportunity ensures that Burency positions itself as a first-mover in the high potential middle east ever-growing market. The launch of the exchange in the first quarter of 2020 will unarguably open up another era of revolutionary technology in the blockchain and cryptocurrency sector.