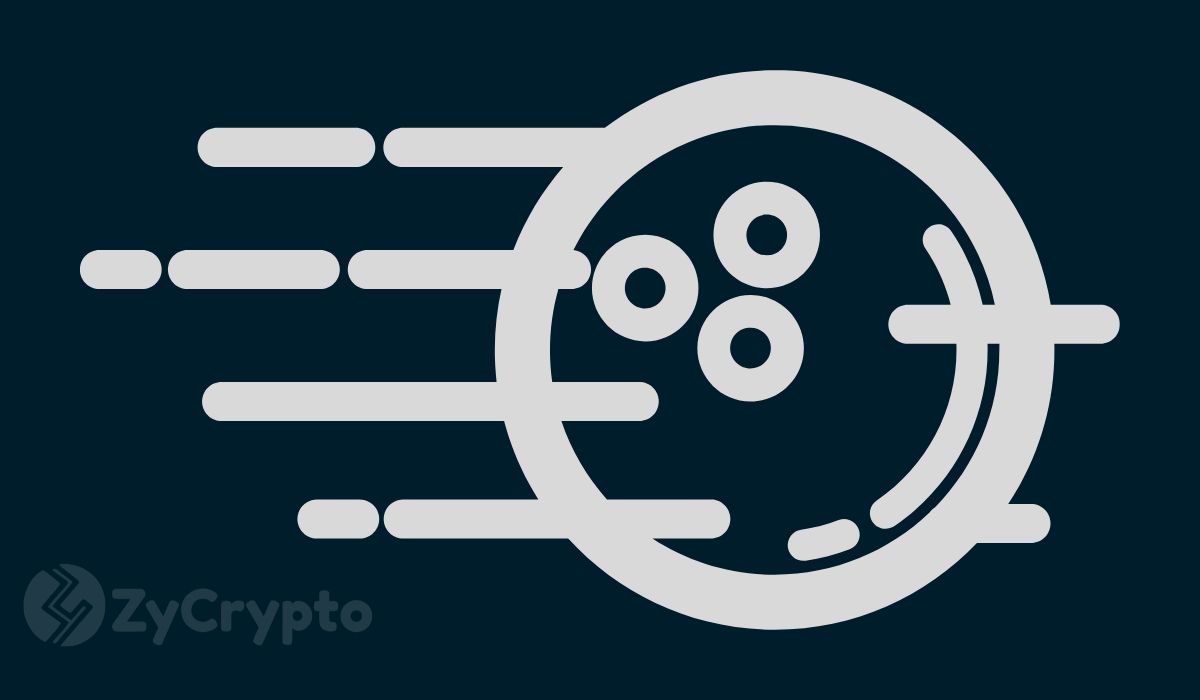 Intercontinental Exchange, Bakkt’s parent company has rolled out the first CFTC-regulated bitcoin options contracts that use the firm’s bitcoin futures as the benchmark, thus eliminating exposure to unregulated spot exchanges. These options will expire two days prior to the expiration of the corresponding bitcoin futures contracts.

Notably, Bakkt has launched its options contracts only a month before rival Chicago Mercantile Exchange (CME) launches its own bitcoin options. However, options offered by these two firms will differ slightly. While Bakkt’s options uses the platform’s futures contracts as the benchmark, CME options will be based on CME CF Bitcoin Reference Rate which is calculated based on data from various crypto exchanges.

As Bakkt had announced earlier, cash-settled bitcoin futures are now available in Singapore via ICE Futures Singapore. These will cater to the growing demand in Asia as they will appeal to investors who do not wish to deal with physically-settled futures.

Speaking about these new products, Bakkt’s COO Adam White had this to say:

“At Bakkt, our mission is to bring trust and utility to digital assets. These new products represent an important milestone in the development of this emerging asset class and our bitcoin product complex.”

When Bakkt launched its bitcoin futures in late September this year, it was met with pitiful volumes and critics were quick to call the product a flop. Fast forward to December, the volume has grown immensely to set a new monthly total volume record of $124 million just days ago.

Bakkt has launched its new products based on the overwhelming success of its bitcoin futures contracts.

These new products have been launched days after Bakkt CEO Kelly Loeffler was appointed by Georgia Governor Brian Kemp as the new interim Georgia Senator. She will be resigning from her present role before taking office in January 2020.