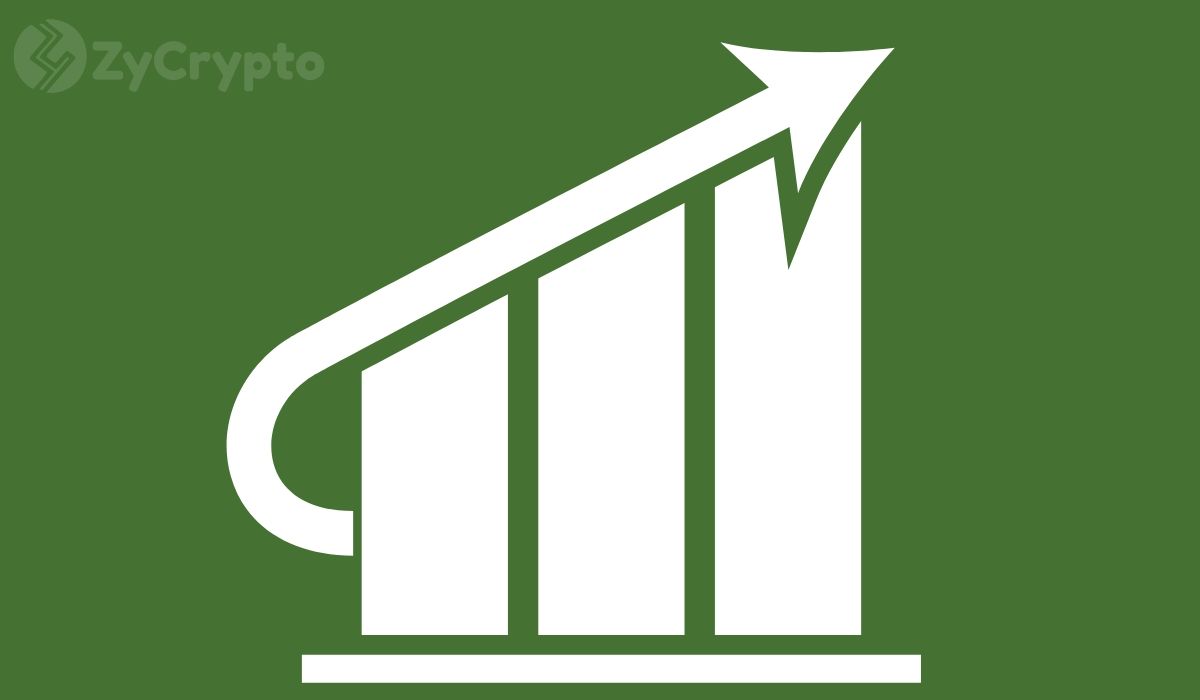 Bitcoin-based futures trading on Bakkt seems to have entered a prime period of late, and that’s despite the fact that the crypto market bulls have been struggling to keep the prices up. Bitcoin, for one, saw a two-digit dip a few days ago, pushing it below $7k and then to the $6,700 range.

As such, the dip seems to have had a completely opposite effect on the futures market. Bitcoin futures trading volume on Bakkt has been increasing. Bakkt is a trading platform recently launched and operated by ICE (Intercontinental Exchange Inc). ICE also owns the NYSE (New York Stock Exchange).

Bakkt was launched with institutions in mind, and the increasing trading volume is proof that, indeed, institutions are increasingly interested in trying their hand in the crypto market.

While Bitcoin’s price showed signs of a bearish move a few days ago, the trading volume on Bakkt was increasing, even recording its All-Time-High (ATH) on November 23rd. On this day, Bakkt recorded about 2,728 contracts worth $20.3 million. Bakkt’s Volume Bot reported the increase in a tweet.

Grayscale Bitcoin Trust (GBTC) is another Bitcoin-oriented platform that has recorded a continuous spike in the trading volume. A Q3 report recently released by the company reveals that the platform recorded an in-flow of about $171.7 million during the Quarter.

The Price Didn’t Catch Up

When Bakkt went live a few months ago, many expected Bitcoin’s price to spike in reaction to the increased exposure to institutional funding. However, the effect was opposite as Bitcoin’s price appeared to suffer days after the launch. At the time, the trading volume wasn’t much, but it has been increasing ever since and with total disregard of the crypto’s price movements.