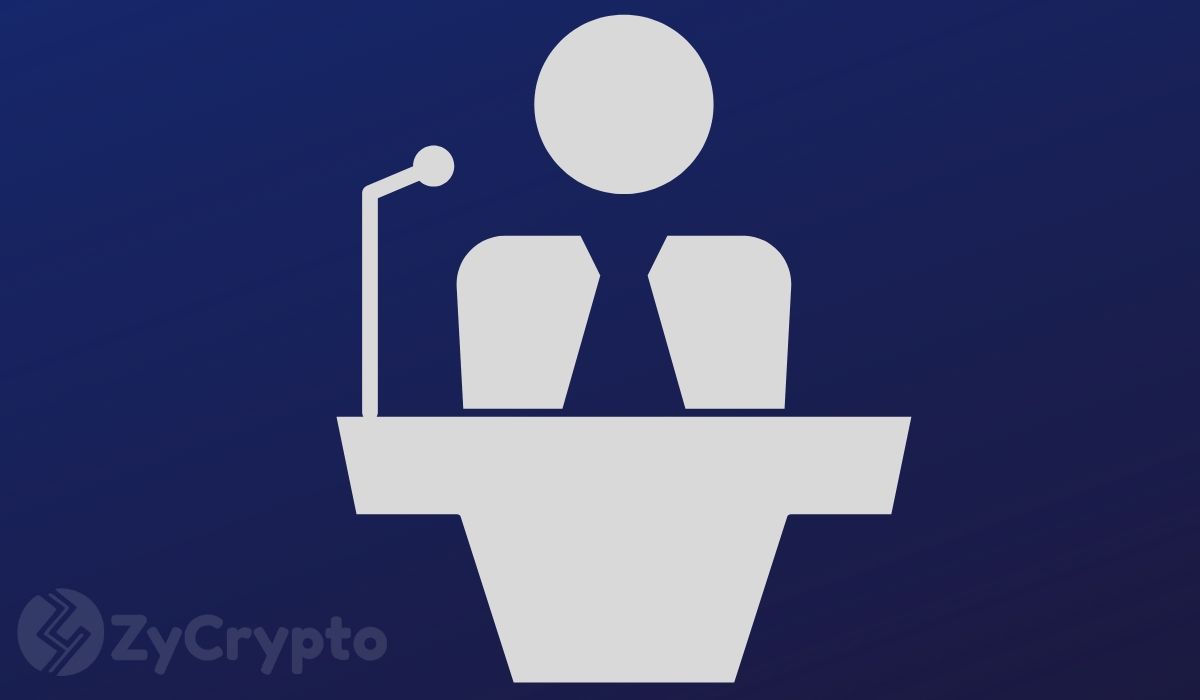 Kelly Loeffler, the CEO of the Bakkt bitcoin futures platform, was appointed on Wednesday (Dec 4) as the new Georgia Senator to fill the seat of Senator Johnny Isakson who will be retiring on December 31, 2019, due to deteriorating health.

Loeffler previously served as the chief marketing and communications director at Intercontinental Exchange (ICE) before Bakkt (a subsidiary of ICE) was first announced in August last year.

She was appointed to the US Senate by Georgia Governor, Brian Kemp. However, her appointment is somewhat contentious. United States President Donald Trump is reportedly not a fan of Loeffler. He had repeatedly asked Kemp to pick Representative Doug Collins (R-GA) instead, citing that Loeffler is too conservative.

As per Washington Post, sources close to Loeffler shared her comments about this appointment where she reportedly stated:

“I haven’t spent my life trying to get to Washington. But here’s what folks are gonna find out about me: I’m a lifelong conservative, pro-Second Amendment, pro-military, pro-wall and pro-Trump. I make no apologies for my conservative values, and I will proudly support President Trump’s conservative judges.”

Loeffler will be the second woman in Georgia to hold a US senatorial seat. She plans to contest re-election in 2020. If wins, she’ll become the very first woman in Georgia’s history elected to the United States Senate.

It’s still unclear who will replace Loeffler at Bakkt after she takes up the role of the senator on January 1, 2020. ICE published a press release congratulating her on her new appointment. The release noted that she will be resigning as Bakkt CEO before being sworn in, but did not mention who would be taking over the reins of the firm.