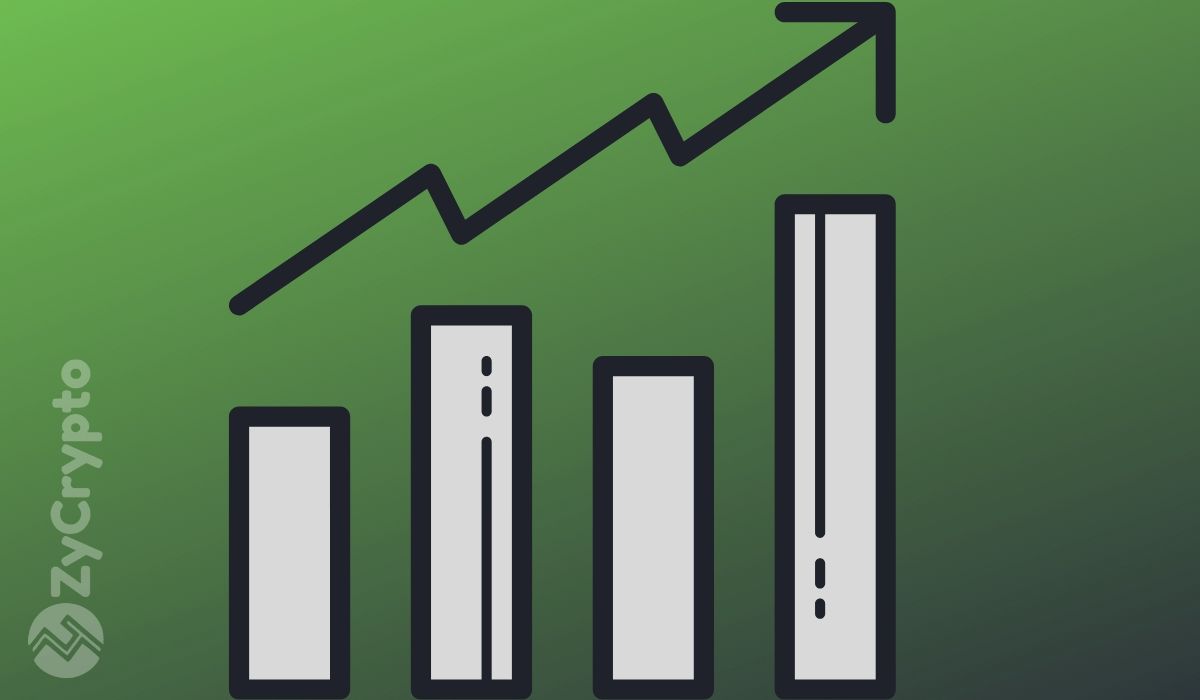 The abrupt XRP rally in the last 24 hours is hard to miss as the third-largest cryptocurrency has not witnessed many of such rallies in the past year. This has drawn the attention of many in the crypto space especially because the rally is clearly distinct from any of the top ten cryptocurrencies.

However, former senior analyst at eToro, Mati Greenspan says it is not surprising as the cryptocurrency market is in an altcoin season.

In a Twitter post, Greenspan said such is to be expected at times like this, especially for XRP because fundamentals have greatly improved for the cryptocurrency. Speaking about the fundamentals in a follow-up tweet, he wrote:

“Well, not anything in a single day but they have been making progress over the last few months. The MoneyGram deal, more financial institutions, tps rate rising, the lawsuit is going as well as can be expected, and the new prospect of an IPO. All things that fans can appreciate.”

Ripple has gotten into several strategic partnerships lately that have to do with the company’s payment service. These partnerships involve several major payment giants like MoneyGram, in which Ripple has a $50 million stake. It has also partnered with traditional banking institutions to facilitate real-time money transfer across borders and is still expanding its network.

For so long, it has been said that the price of XRP which is the token used to provide liquidity for payments with these gigantic Ripple partners has not grown in proportion to the growing network of users. The recent rally which happened after XRP broke a key resistance may, however, change that narrative at this time, but will it be sustained?

If Greenspan’s statement is valid that the altcoin season is here, the gain may be sustained especially because of the recent decision by Ripple to quit dumping XRP in the market, a practice which XRP supporters blame for the insignificant progress their favorite cryptocurrency has made since the 2017 bull run.

Price currently stands at $0.27 according to data from CoinMarketCap with a gain of about 11% in the last 24 hours. It will be interesting to see if XRP maintains this level and possibly pushes upwards above $0.3 again.