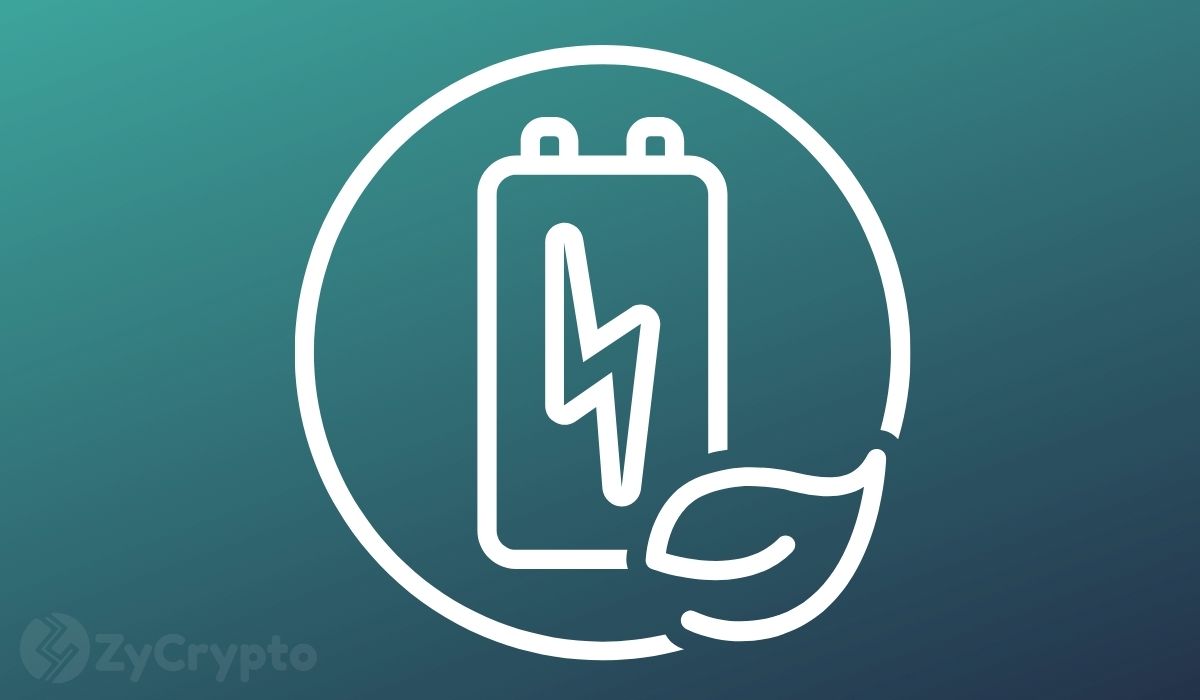 Sydney-based Bitcoin mining company Iris Energy Pty expects the world’s largest cryptocurrency to overcome the struggles brought on by the concerns regarding its effect on the environment.

Crypto investors and holders are well aware of Bitcoin’s latest plunge, with the digital coin falling to a figure that more than halved its all-time high in May. Elon Musk’s Tesla prompted a rise in price when they revealed having invested $1.5 billion in Bitcoin. However, Musk also prompted the dive after suspending BTC payments for Tesla cars and speaking out against its environmental impact via social media.

The Tesla CEO has since revealed having met miners in the United States with the aim of cleaning up mining and going green. China has also moved to make mining difficult on the mainland, which should play into the hands of U.S miners given that China has had the largest mining share for some time.

Bitcoin Expected To Thrive Again At Some Point

Iris Energy Pty co-founder Daniel Roberts has said he expects Bitcoin to weather the current storm. As for mining, he says it plays a valuable role, adding that no one person should decide where the energy should be used.

“It plays a valuable role,” he told Bloomberg. “I don’t think it’s up to any individual to decide where energy should be used. It’s a market-based decision where Bitcoin, by virtue of the attraction and adoption it’s gained, is commanding that level of energy to secure it, to secure people’s savings.”

Of course, there are many who share such a sentiment when it comes to Bitcoin’s ability to survive the scrutiny. Several experts have urged investors to buy the dip and are leading by example. Michael Saylor’s MicroStrategy is one of the most notable examples, having bought $10 million in BTC last month.

Meanwhile, Iris Energy is continuing to explore options for special purpose acquisitions companies (SPACs) as there are plans for several major projects. SPACs are companies set up for the sole purpose of raising money through an initial public offering (IPO) to facilitate the purchase of another company.

Iris Energy is understood to be fielding approaches from a number of companies over a potential listing that could attract up to $500 million.

“The recent news in the space and the focus on ESG continues to highlight that the business model we embarked on many years ago is likely the right one,” Roberts noted. “We are hopeful of attracting the right capital partners to help us grow.”