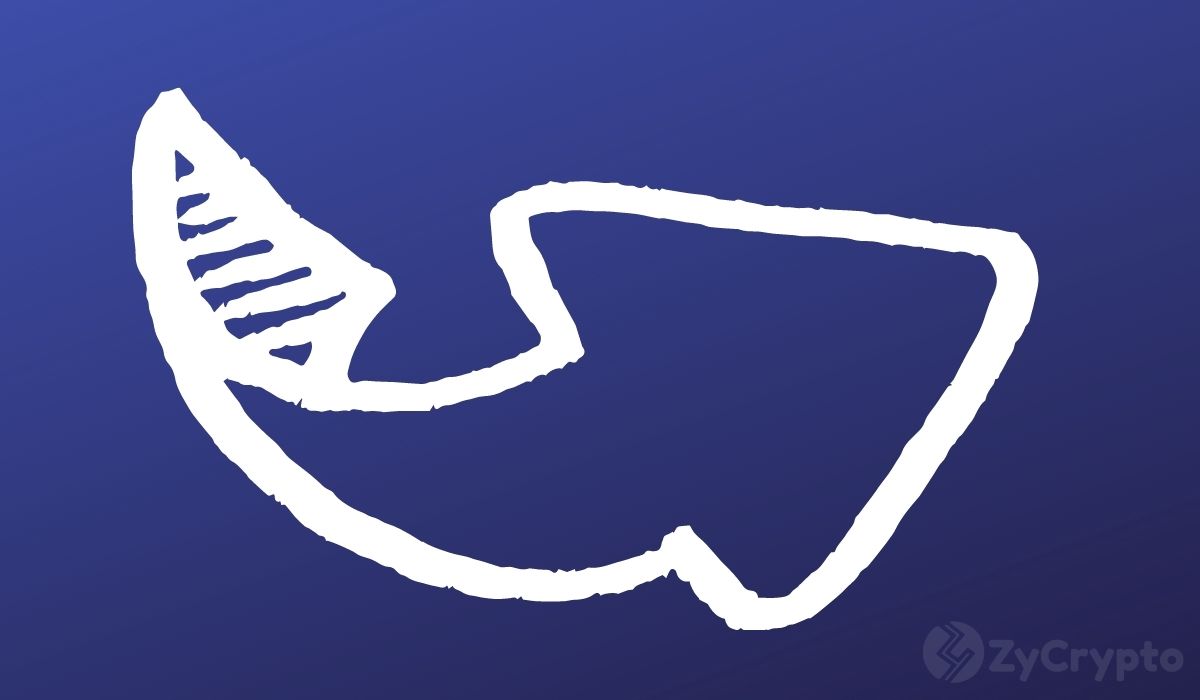 What started as a fiery case against Ripple Labs that quaked the foundations of the crypto-space, is fast becoming an interrogation for the SEC, concerning their confusing crypto laws over the last eight years.

If there’s one thing the case between Ripple and SEC will reveal, it is the indecisiveness of the US government on cryptocurrencies that lingered and left loopholes for close to a decade.

And that indecisiveness may cause it to pass a waiver over every shady deal that may have gone down within the crypto space for the past eight years before it set its laws since it can barely get a grasp of them.

With every new judgment, it appears Ripple, the defendant, is boxing the US SEC to a wall and forcing the regulatory commission to speedily tidy up its shabbily written crypto rule book before thinking of suing anybody for violation.

Here’s a brief of the latest case:

The Gavel Slams SEC This Time

Judge Sarah Netburn, oddly, stepped in for duty on a Sunday, to hand the latest judgment between the US Security Exchange Commission (SEC) and Ripple Labs Inc, authors of the digital currency, XRP.

The case before Netburn was a plea by the US SEC to compel Ripple to provide all exhibits of communication with legal service providers regarding the undocumented sale and exchange of over $1.9 billion worth of XRP.

Netburn ruled denying SEC access to the requested documents, standing on a confidentiality claim that such disclosures are to be held in utmost confidentiality by the legal service provider. The only exception to this ruling would be in a case where Ripple relegates the defense representation of its attorney to the background with its own superseding claim of the knowledge of the law.

Frankly, this case which would easily have been a knock-over for the SEC is turning out to be a hard nut to crack, with Ripple looking to richly exploit all loopholes regarding SEC crypto regulations to poke the legal stick right back at the regulatory body.

Last month, over 10,000 XRP investors offered to join in the lawsuit as co-defendants claiming a lack of consideration on the part of the SEC for their welfare, throughout the lawsuit.

XRP recently touched down the $1 price mark, raking in a 15% value increase, just a few hours after the lawsuit. Ripple CEO Brad Garlinghouse, has called out the SEC for what he feels is an unfair ‘singling out and targeting’, stating that the lawsuit is one big obstacle to its plans to go public after Coinbase.

All over the globe, the regulatory waters of the crypto-space appear to be highly unstable with all industry players — both crypto pessimists and optimists, keenly watching to see which side will come out victorious in the case.