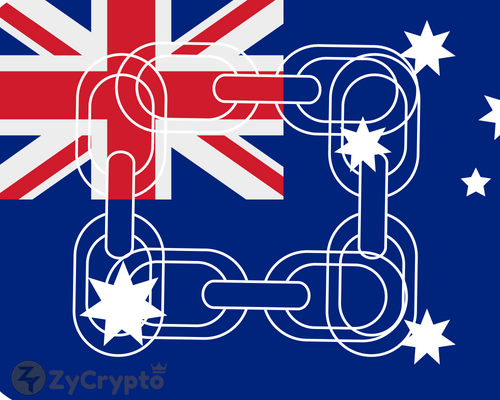 Australia has become the latest addition to a list of nations seeking to embrace modern technology in other to boost economic activities.
The country is popularly known for providing an exciting touring experience to visitors in luxurious cities such as Sydney and Melbourne. Australia also earns reliable revenue from international trade and a new submission from the country’s department of home affairs (DHA) reveals that they are looking up to IoT, Artificial Intelligence, and Blockchain to boost trading processes within the country and beyond.
The ultimate goal with blockchain technology would be to ensure a viable trade future through a ‘single window’ where the government has visibility into real-time trading activities, thus granting it the power to make the best decisions with the information provided.

“A single window would create a secure digital interface between government and industry, and provide a single data touch point for Australian businesses to meet all international trade regulatory requirements,” the proposal read.

This would go on to cover specific areas of the supply chain and positively affect all players in the country’s trade system.
One of the key areas the body would also look to employ blockchain technology would be in reducing trade documentation such as licenses, permits, and payment evidence. This would drastically reduce trading costs while also ensuring safety and security as well as greater efficiency in border inspection clearance procedures.
Overall, blockchain technology would introduce faster transactions, support the formation of new transactional relationships and also reduce risks associated with reliance on third-party intermediaries to carry out even the simplest of transactions.
The sixth item under the DHA proposal promises to take care of potential cybersecurity threats that could arise as a result of the full digitization of national and cross-border trade activities in Australia. The body would gladly partner with PM&C’s Cyber Resilience Task Force to strengthen the country’s national cyber incident response capability and resilience in the event of a significant cyber incident.
Australia’s quest to build a new trade system that is seamless, digital, and automated would require that the DHA works closely with other government agencies and the trading public to make the dream a reality.