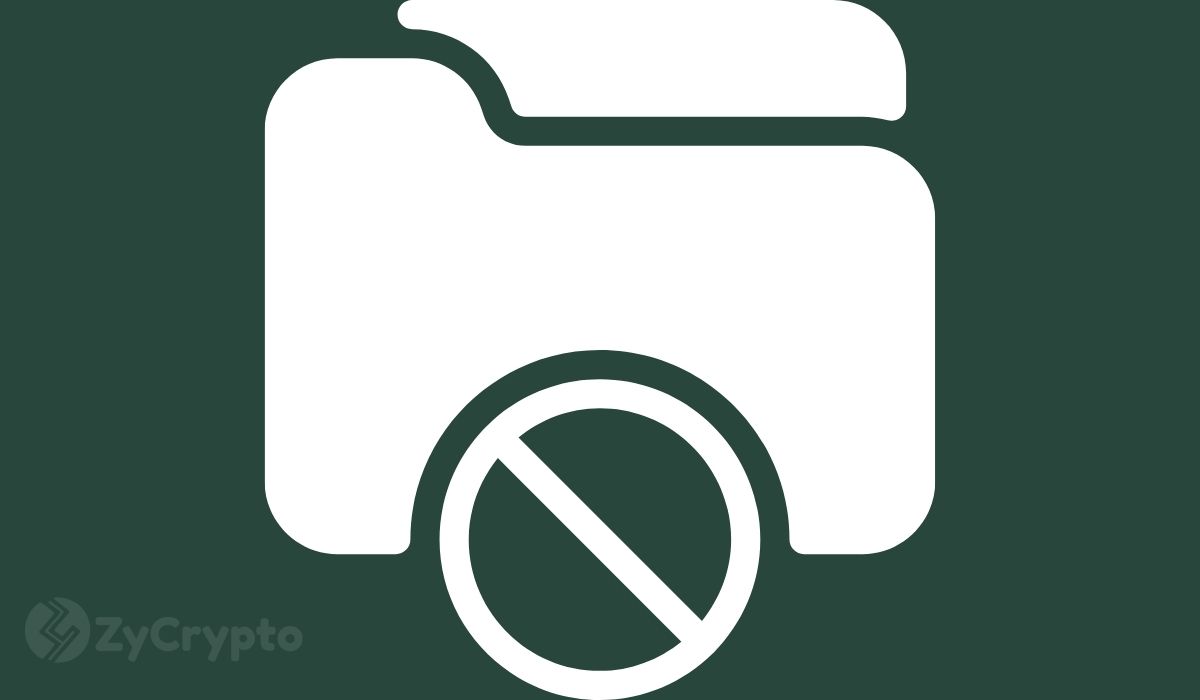 In an abrupt turn of events, top Ripple executives have asked that the SEC case with all charges be completely dropped. As a result, Ripple CEO Brad Garlinghouse and Chris Larsen have filed separate motions to dismiss the SEC lawsuit.

In an unprecedented move, the organization identified two high-profile executives as defendants in its lawsuit for abetting and assisting the company’s alleged unregistered token sales. The Securities and Exchange Commission had already accused XRP of having security-like tendencies and functions.

Garlinghouse and Larsen’s lawyers claim that the majority of their transactions were mainly foreign in nature. After maintaining that some XRP buyers were still located in the United States, Garlinghouse’s motion agrees that the SEC has failed to provide facts about the specifics of at least one apparently unregistered transaction that had occurred in the United States.

Additionally, the defendants argue that charges of Section 5 infringement should be rejected by the court because the plaintiff’s complaint failed to “plausibly allege” any kind of recklessness in proving that Ripple executives were deliberately breaking the law through the sales of the XRP token.

Larsen’s lawyers further contend that the SEC is barred from obtaining punitive relief due to the statute of limitations, which restricts the time period in which a legal case may be taken, adding heat to the argument that the SEC might indeed be going beyond its authority.

The SEC appears to be failing to fill the case it has made against Ripple and its CEOs Brad Garlinghouse and Chris Larsen after years of continuous scrutiny.

According to Ripple members, the SEC has refused to provide any clear information of any discrete fraudulent or unregistered XRP deals, purchases, or transfers for more than two and a half years prior to filing its formal lawsuit, despite acquiring Mr. Larsen’s XRP trading papers and having the opportunity to identify each bid and sale for which monetary compensation is requested.

As of publication, XRP is the fourth largest cryptocurrency in the world in terms of market capitalization, after scoring a three-year high of over $1.7.

This is also a 30% rise from the previous price over a 24-hour span. Despite the continuing legal fight with the SEC, Ripple has had significant success by expanding into Australia and Malaysia.