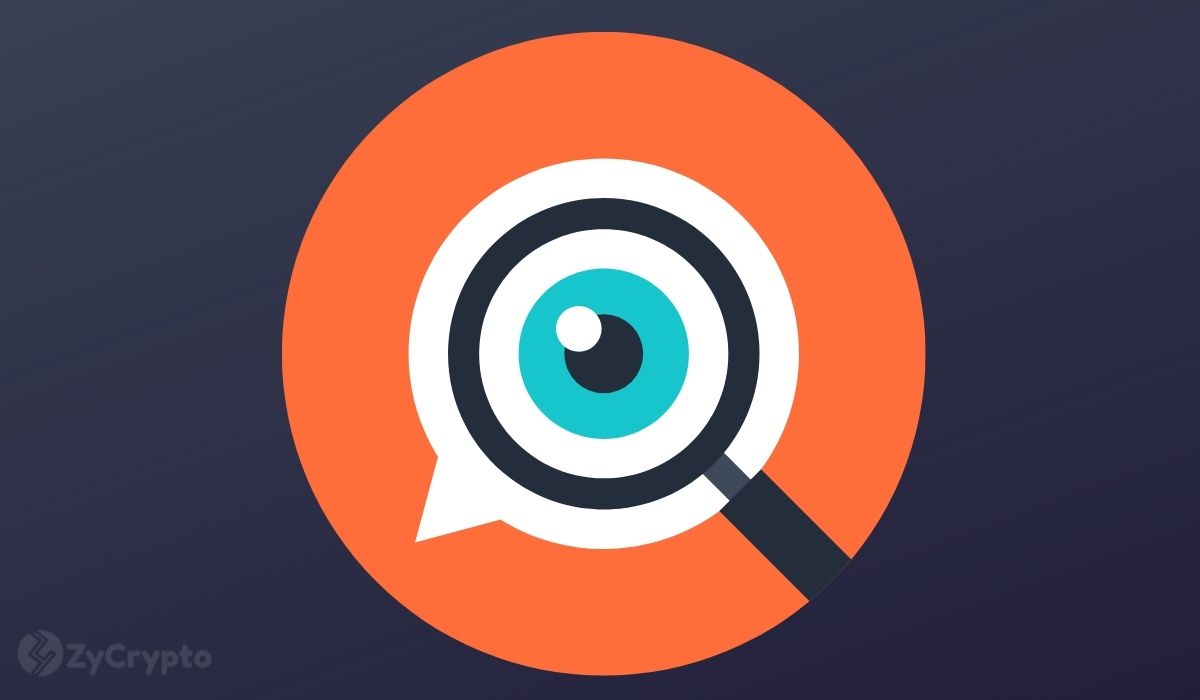 U.S senator, Elizabeth Warren is calling for closer monitoring of the cryptocurrency market. In a Bloomberg interview, the Democrat senator representing Massachusetts expressed concern that the crypto market is not regulated even as it continues to grow exponentially in the U.S.

According to the senator, major crimes such as pump-and-dumps go unpunished in the crypto market, placing a lot of investors at risk when compared to the stock market. She maintains that as long as the market remains unregulated, more investors may fall into the trap and lose their investments. Speaking on the growing market, she said:

“The bigger it gets and the more it stays outside the financial system — something goes wrong, there’s a run on crypto or elsewhere in the economy, I don’t want the U.S. taxpayer to be the one that gets called on to back this up.”

Warren is known for her position on the need to regulate the cryptocurrency space. Last month, she called for a holistic response to the “danger” of cryptocurrency. This is just one of several times when she has emphasized the risks involved in crypto and called for more efforts to regulate it.

Meanwhile, the chairman of SEC Gary Gensler has promised to put more stringent regulatory measures in place for the industry. Gensler believes that many tokens on the cryptocurrency market are securities that should be under the full regulation of the SEC.

Cryptocurrencies are important in helping the unbanked have access to financial services and Warren admits this. However, her concerns for investors in the space drive her campaign for urgent and more strict regulation of the space. Although the SEC has promised to keep a closer eye on the space, there is not much regulation up to now, other than the regulation of centralized exchanges. The space still experiences expansion particularly in the U.S were one of the top exchanges, Coinbase recently went public.