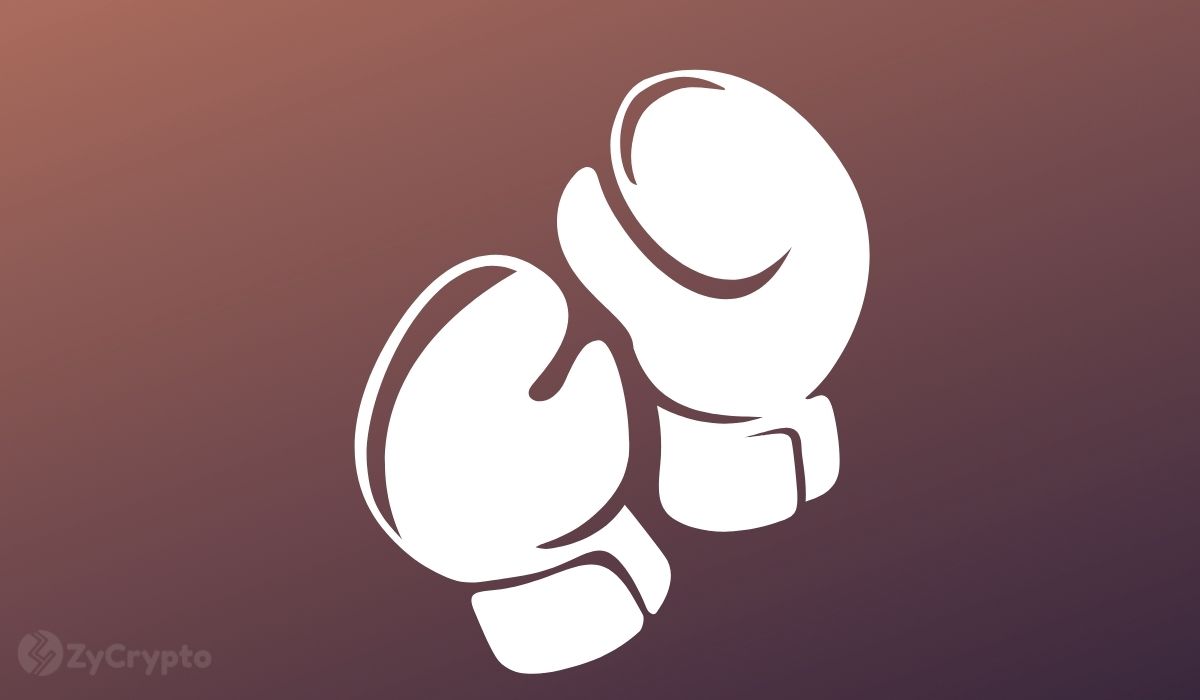 Key players in the cryptocurrency industry have not been silent over what they perceive to be a direct attempt to regulate the industry “to oblivion” and have been voicing their displeasure on the matter.

Yesterday, the founder of Cardano (ADA), Charles Hoskinson, went live on YouTube with a long rant about the negative consequences that the newly proposed Warner-Portman-Sinema amendment to the $1.2 trillion Bipartisan Infrastructure Bill will have on the crypto-industry.

The proposed bill, which as part of its funding sources seeks to raise $28 billion from imposing stricter taxes on the crypto-industry, has been a strong bone of contention recently. Fundamentally, the cryptocurrency industry does not seem to have an issue with the stricter taxation, but with the wording of the bill.

The initial draft of the bill defined the term “brokers” in terms that are considered by the industry as too broad and hard to comply with. The definition included requirements for key players in the industry such as miners, validators, software developers, and wallets, to report who they deal with to the IRS. The crypto-industry has however kicked against this requirement as they have pointed out that in reality the bill could not be complied with as those parties did not necessarily deal with customers.

The kickback led to two amendments emerging for the bill. Charles Hoskinson while stating that the industry including his own Cardano does not have a problem with paying taxes as most of it was already under regulation noted that the Toomey-Wyden-Lummis amendment “will not create an untenable situation for the cryptocurrencies business because it carved out exemptions for reporting for software developers, validators, and miners in a way that we could continue as an industry.”

He however bashed the second proposal that came from Senators Rob Portman (R-Oh), Mark Warner (D-Va), and Kyrsten Sinema (D-Ariz) that only exempted miners from the reporting exemption leaving proof of stake (PoS) validators, software developers, and wallets still in the IRS KYC reporting loop.

“In running a stake pool, nothing in the protocol has any notion of KYC, so how does a PoS operator report to the IRS on some form who the person delegating a transaction to them is as it is a pseudonymous transaction?” he asked while clarifying that the exemption of miners would by implication mean that PoS protocols would need to conduct 100% KYC for validators and transactors to comply with regulations.

One other crypto-proponent, Parker Lewis, has stated that the move by Congress will only make Bitcoin and cryptocurrencies more prominent and mainstream as it would be an unavoidable subject of discussion.

“Congress has laid quite the trap for itself. It’s in the #bitcoin vortex now. Bitcoin will be at the center of national discussion on loop, reinforcing its validity and gains in purchasing power while at the same time putting DC’s broken politics on public display. What a mess.”