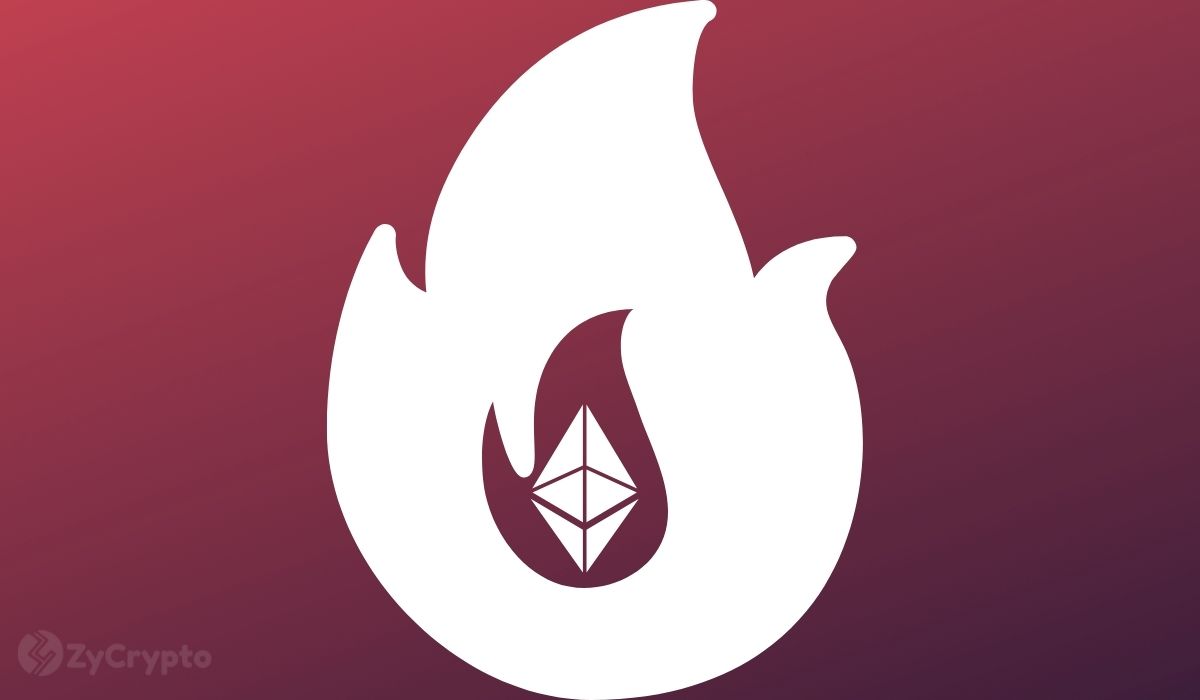 The much-anticipated EIP-1559 proposal eventually launched on August 5, at 12:33 UTC time. The upgrade, which was originally suggested more than two years ago, redesigns Ethereum’s fee mechanism, which has been problematic for some time now.

Prior to EIP-1559, Ethereum used a standard dubbed a “first-price auction” to determine gas fees. In that system, users bid the highest they were willing to pay in order for their transaction to be completed sooner. A commonplace issue with this sort of mechanism is that users typically turn out to be either overbidding or underbidding.

If a user overbids, he ends up paying more than the due amount. However, if a user underbids, his transaction would get stuck waiting for all the higher bidder transactions to be processed first. Sometimes, an underbidder might even have to manually increase his bid, which is quite aggravating.

EIP-1559 seeks to tackle these issues by redefining Ethereum’s fee mechanism. Primarily, EIP-1559 temporarily expands the size of a block in times of high network congestion. This can be an efficient temporary solution for meeting a sudden surge in demand.

Next, EIP-1559 addresses this issue by completely removing the “first-price auction” mechanism and, instead, breaking the gas fee into two parts: a compulsory “base fee” and an optional “priority fee”. It is worth mentioning that the base fee would not expand or shrink by more than 12.5% from block to block.

Apparently, the most promising part of EIP-1559 is that the aforementioned base fee would be burned. This marks the first time an element of deflation has been attached to the second-largest cryptocurrency by market capitalization.

Previously, in an interview with Blomberg, an Ethereum core developer asserted that the base fee is estimated to account for somewhere between 25% to 75% of all the transaction fees paid to miners. Since the base fee is burned, we can expect the net issuance of Ethereum to plunge by 20% to 62%.

Currently, Ethereum has an inflation rate of approximately 3.3%. This is determined by calculating the percentage of ETH that has been issued since the start of the year (2.24 million) to the total circulating supply of Ethereum (117 million). However, with EIP-1559, the Ethereum inflation rate is expected to drop to around 1.26% to 2.66%.

In other words, currently, around 3 ETH is burned every minute, while around 7 ETH is expected to be issued every minute. Removing the 3 burned ETH, now around 4 ETH is issued. That much Ethereum is necessary to be issued mainly to incentivize miners to keep the network safe by running their mining rigs.

This is quite a considerable drop in Ethereum issuance, yet it is clear that EIP-1559 alone would not make Ethereum deflationary. However, once Ethereum transitions from PoW to PoS—when there is no need for miners—there is a great likelihood that it would become a deflationary asset.