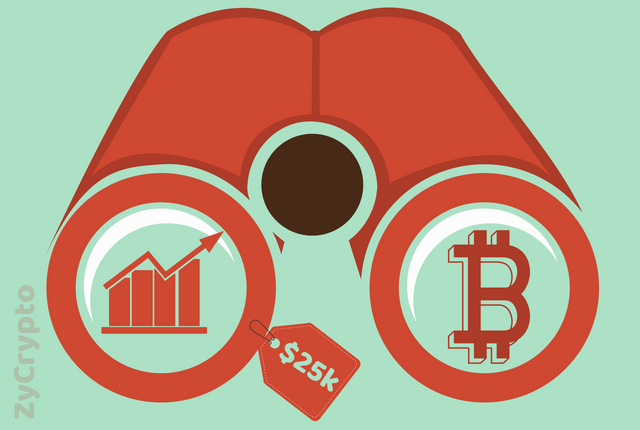 Mike Arrington, the founder of Arrington XRP Capital sided with Tom Lee in his Bitcoin price prediction. According to him, Bitcoin will recover and hit $25,000 by the end of the year. To prove his faith in the cryptocurrency, he revealed that his hedge fund holds more Bitcoin that XRP.
The value of Bitcoin has been opened to predictions of different price height. In November 2017, he launched a hedge fund which focuses on cryptocurrency and Initial Coin Offerings investment. His hedge fund denominates in XRP. According to him, cryptocurrency is the best way of moving money. That explains why he invested in XRP.
“We’ve denominated our fund in XRP because it’s a fantastic way to move money across the border quickly at almost zero cost,” he said. Concerning the possibility of XRP leaving the fund open for price fluctuation, he explained that the main concern of the fund is not price fluctuation but its underlying assets diversified.
XRP has recently been subjected to intensive criticisms. Its cryptocurrency status has been questioned on numerous occasions due to its level of centralization. According to him, “the one thing all critics agree on is they all hate XRP.”
It was recently argued that XRP price will fall when SEC categorize it under security. In this case, it shall be subjected to a different regulation and miss out on regulations that could catapult cryptocurrencies to a positive price height.
Mr. Arrington clarified that his fund is more diversified than anyone can imagine. The fund boasts of a lot of Bitcoins, Ethereum, and other cryptocurrencies.  On his stand on Bitcoin, he said that he has always been optimistic about the future rise in Bitcoin price to the $25,000 price height.
His prediction is a little higher than Nic Kolas’ Bitcoin high range price prediction. Nic Kolas predicted that the digital asset would trade between $6,500 to $22,000 in 2018. Few experts have been bold to go in for above $40,000 price zone.
Bitcoin is gradually responding to this prediction by recovering from the $6,500 to $8200. Robert Sluymer, an analyst from Fundstrat said that Bitcoin needs to surpass some key levels to show a sign of possible Bull Run.
He pointed out that $7800 is one of the key levels that Bitcoin needed to surpass. Just today, the cryptocurrency has surpassed that key level, and about to move further. The rise of Bitcoin price will ensure that the altcoins rise as well.